There are five Dominicans who died in Mexico accident; one is hospitalized 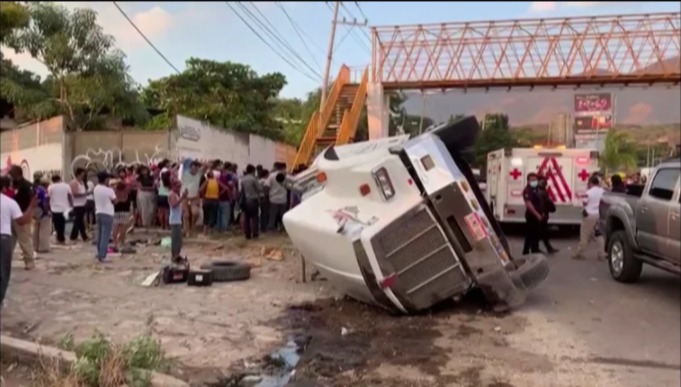 The official number of Dominicans killed in the December 9 accident in Mexico adds up to five to date. In addition, there are two injured and nine missing, as reported by the Dominican Deputy Minister of Consular and Migratory Affairs, Jatzel Román.

He pointed out that among the injured Dominicans, one was discharged medically, while another is still hospitalized, although he did not specify his actual health conditions. He also didn’t mention the names.

The official said that at the request of the Attorney General’s Office in Mexico, they coordinated a virtual meeting with direct relatives of the five Dominican victims in the tragedy that occurred on a Chiapas highway when they were transported along with other Central American immigrants in a trailer.