Few rains for Monday, while sea swells return to normal 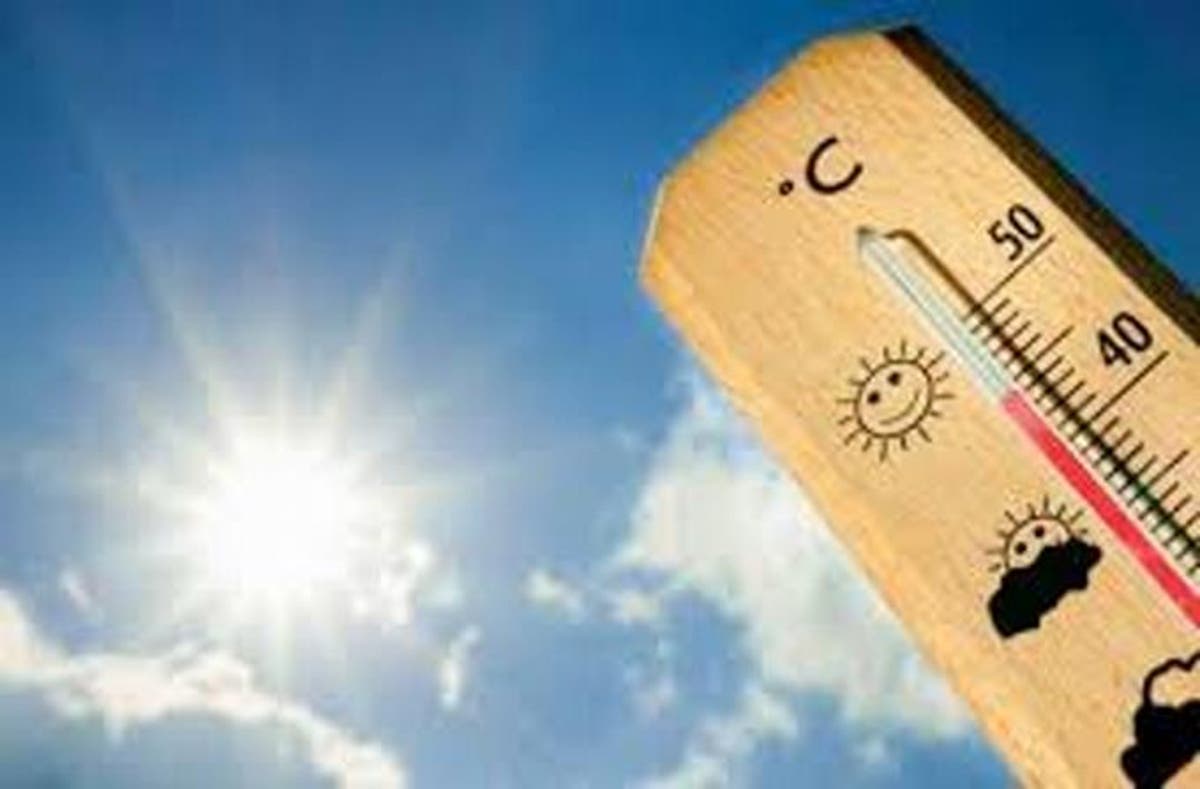 Santo Domingo, D.R.
The National Meteorological Office (ONAMET) forecasts little rain for this Monday due to a high-pressure system positioned over the Dominican territory.

A weak trough and the effects of the easterly wind will cause occasional clouds in the morning hours with isolated showers in some sectors of the northern region, the border area, and the Central Cordillera. However, sunny weather and scarce rains are expected in the other areas.

In Greater Santo Domingo, scattered to partly cloudy clouds are expected at times.

The swell will return to normal on the Atlantic and Caribbean coasts in marine conditions.

For next Tuesday, the incidence of an air mass with low humidity content associated with a high-pressure system over our area will be causing sunny conditions over the country. However, some weak showers could occur in the afternoon due to local warming effects over isolated northeastern regions, the southern coastal coast, and the Central Cordillera.