The electricity sector is better now 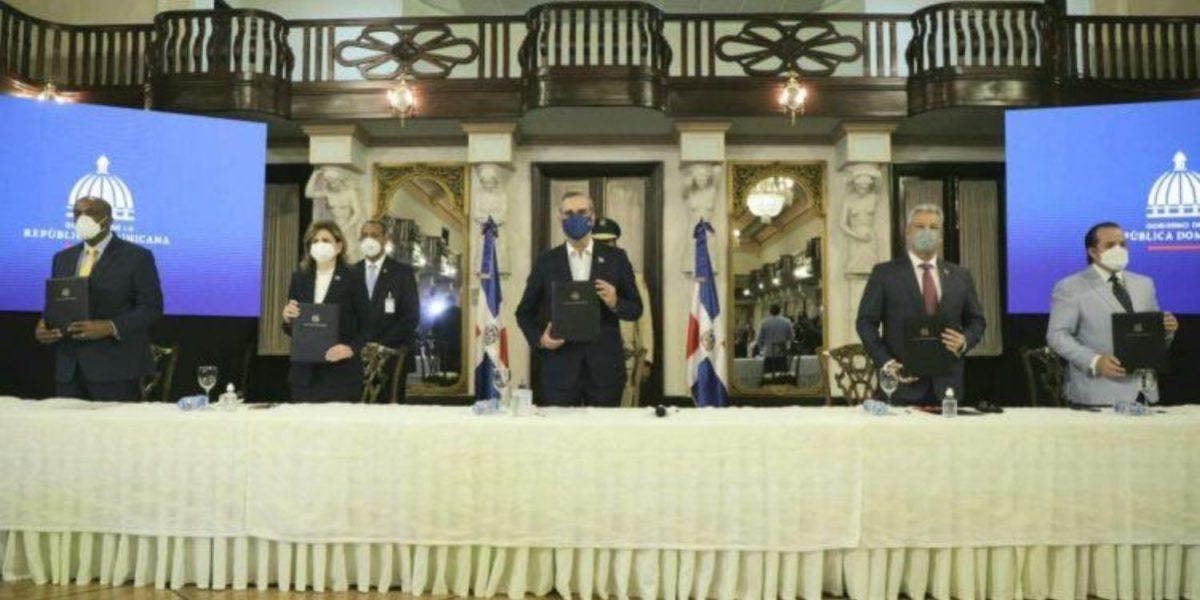 Assessment. There is more energy, delivered with higher quality

Most Dominicans perceive this in their daily lives. As a result, more energy is delivered with higher quality and more sustained. That is the assessment, although it is not the only one, of the service offered by the electricity sector to the population.
In its report on the outlook for the economy of the Dominican Republic, the international risk rating agency Standard & Poor’s recently highlighted the progress of the reforms initiated in the electricity sector by the current government administration.

In this regard, Standard & Poor’s maintains: “In the past decades, the inability to approve and implement difficult fiscal and energy sector reforms contributed to the deterioration of public finances. Despite experiencing higher GDP growth than in other countries with a similar level of development.

However, President Luis Abinader of the Partido Revolucionario Moderno (PRM) has been able to advance important structural reforms. For example, achieving approval for signing the Electricity Pact early in 2021 (the Pact was iniPactly presented in 2017). That Pact has ledPactthe complete dismantling of the inefficient state-owned electricity corporate conglomerate [CDEEE] and also the start of a gradual increase in tariffs that remained unchanged for ten years.”

Another critical international risk rating agency, Fitch Ratings, published last December 8 the report of its evaluation of the Dominican economy in which it highlights the improvement in the electric sector.

The evaluators of international agencies and organizations have known for decades the behavior of our electric sector. However, for the first time in this century, they observe the beginning of a sustained positive change. As a consequence of the liquidation of the Corporación Dominicana de Empresas Eléctricas Estatales (CDEEE) and the transformation of the Unidad de Electrificación Rural y Suburbana (UERS), the Government’s expenditures in the sector were reduced by 3,655 million pesos in 12 months, as reported by the Ministry of Energy and Mines.

To achieve an increasingly efficient electricity sector, concrete figures also show changes in other entities. For example, in the last ten months, the current government administration has reduced the payroll expenses of the EDEs (Electricity Distribution Companies) at a sustained rate of 8.8 million pesos per month.

The payroll expense of the distributors, which on average amounted to 3,829.1 million pesos during the period January – October 2020, for the same period of the year 2021, was reduced to 3,740.9 million pesos, and will continue to decrease.
The current government administration found the distribution companies with 8,765 employees. However, the last Performance Report of the sector indicates that in October 2021, the number of employees was 7,500, that is, 1,265 employees less.

In financial terms, it is important to keep in mind that the financial profits or losses of the distributors, their commercial cash flow, depend fundamentally on the difference between the purchase price of energy from the generators and the tariff at which they sell it to the public.

The cause of such a pyrrhic margin is the high price of energy purchased from generators and, in addition, the fact that for more than ten years the tariff remained practically frozen.

This analysis is completed if we consider that currently between 98% and 99% of the energy demand is supplied. In short, by buying more and more expensive energy and selling it cheaper than before, there is no company in the world whose cash flow is not in deficit. Foreign analysts and experts know this, but some local critics find it difficult to understand.

The collection rate increased from 93% last year to 96%. For example, in January 2021, the EDES collected $97.2 million, and ten months later, in October, they collected $142.4 million, a 46.5% jump in collection efficiency in less than a year. [See Commercial Management Report, October 2021].

Despite placing 5% more energy online than last year in the January to October period, losses remained practically the same: 33.6% versus 33.5%.

We can affirm that the distributors are still far from being efficient in any sense, but it is a falsehood, an exaggeration, and even an injustice to say that they have worsened.

No sensible person would expect that the accumulated and consolidated distortions of the EDES during more than two decades of clientelist and politicized management would be overcome in one year.

Antonio Almonte is Minister of Energy and Mines. He holds a master’s degree in Nuclear Physics from the University of Surrey, Great Britain.