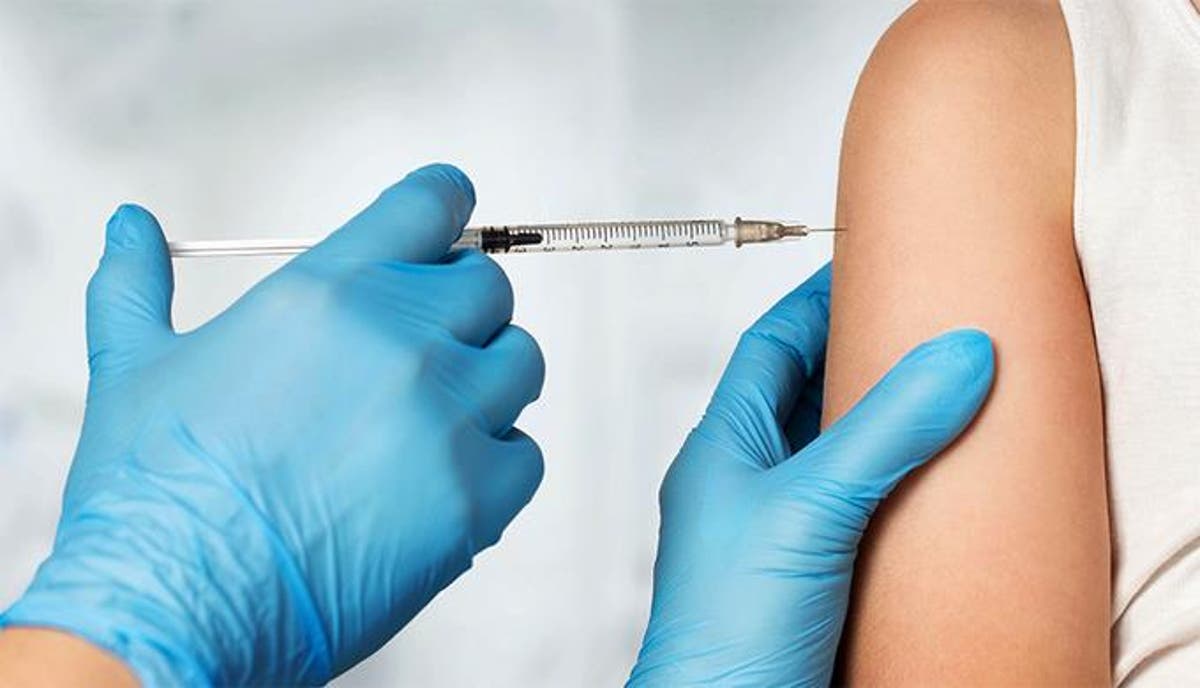 Some 252,000 doses of the vaccine against influenza, a respiratory disease that currently has a high incidence among the Dominican population, have been placed by health authorities in a population vulnerable to pneumonia and other diseases if infected.

This amount of vaccines, representing more than half of the number of doses purchased by the country that add up to 450,000, has been applied for just over a month since the immunization process began.

Of those doses, 188,000 were directed to older adults, pregnant women, and people with underlying diseases. The remaining 64,000 doses went to children from six months to four years of age, as indicated by the guidelines.

Nicole Batlle, director of the Expanded Immunization Program (EPI), reported that to date, the Seasonal influenza A (H1N1), A (H3N2), and influenza type B vaccine had reached 56% of the vulnerable population.

He argued that if that rate is maintained, the 450,000 doses received will have already been applied in the first quarter of next year.