Lack of credit limits juice exports to the U.S. 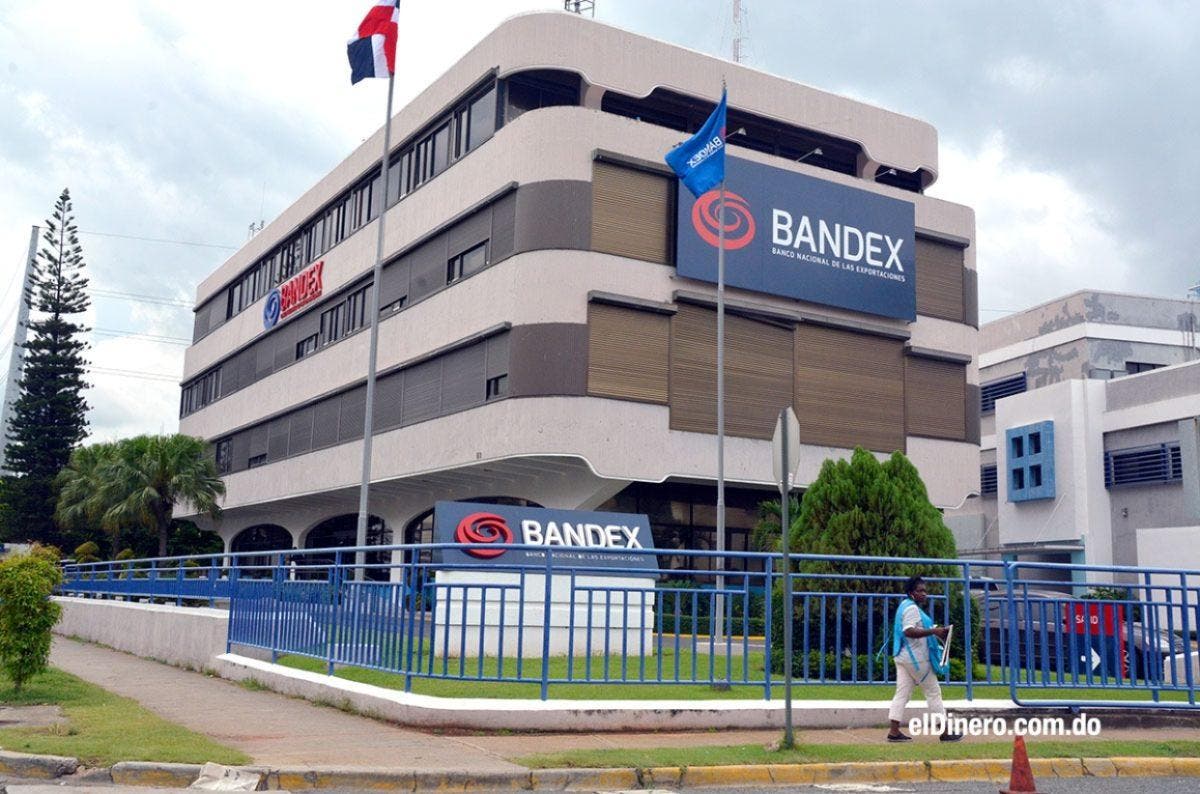 Battle said they look to Bandex to increase their local jobs. External source

The Dominican company Jugos Caribé is making its way into the United States market. It sells its natural fruit and vegetable products at more than 10,000 points of sale in supermarkets such as Walmart, Costco, Whole Foods, and Target. It also manufactures the private label of one of the most famous supermarkets in that country that sells natural products.

But to be able to supply their growing demand they need to expand their production capacity and it is urgent to obtain local financing.

Battle explained that currently, they can only produce 20% of their juice demand in the local plant opened in 2018 in the Nigua Free Zone (San Cristóbal), while the rest are produced in the US and 80% of the Fruit processing is carried out in the US, due to lack of capacity in the local plant.

Battle indicated that they are waiting for the Development and Export Bank (Bandex) to approve a loan of US $ 3 million that they need by the beginning of 2022 to expand the plant in the first stage.

And for a second stage, they would need the additional US $ 7 million to continue growing until 2023.

Battle stressed that if they do not obtain the loan from Bandex, they will have to move their facilities to the United States or Mexico. “We cannot dedicate the capital that the company obtains in expanding the plant, since marketing and sales require a lot of resources and efforts,” he said.

He stated that they generate 130 local jobs in the factory and 20 jobs in the United States. “Our products are being marketed in a limited way in the DR, because we are giving priority to serving our international clients,” he said.