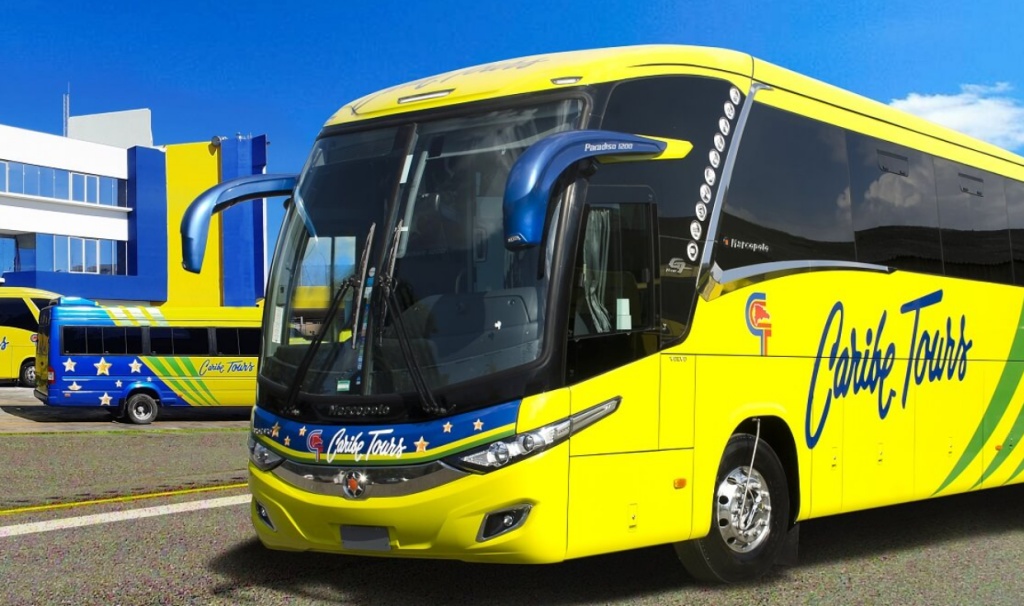 Santo Domingo.– The yearly exodus for the holidays has begun, but not as the throngs in previous years, bus drivers of natiowide routes told outlet DiarioLibre.com.

The flow of passengers seeking seats in bus terminals to travel to their respective towns to spend Christmas with their families increased December 24, but the number of travelers is lower compared to other years.

The movement of citizens was greater this Friday, Christmas Eve, in the main bus terminals, but less than previous years. At each terminal there are police patrols in charge of security.

Francisco Marmolejos, operations manager for Caribe Tours, said that this Friday morning there has been an increase in travelers, but that it is still low compared not only to last year that there were restrictions due to COVID-19, but compared to the years before the coronavirus.

“There is a little more movement, but not as strong as normal years; we have many departures and we urge people to come, because with Caribe Tours they arrive at their destination due to the large number of buses and additional departures,” said Marmolejos.

He reported that the supervisors of the National Institute of Transit and Land Transport (Intrant) are doing their job, but that in that terminal there are no problems because they always have their buses in good condition.

Brudy Hernández, Aetrabus operations manager, reported that since last Sunday the number of passengers has increased, but he also said that to a lesser extent than before the pandemic.

“People have started to leave since Sunday, today a greater flow of people has been transported. The ticket price has not increased, it remains the same as allowed by the Intrant,” he pointed out.