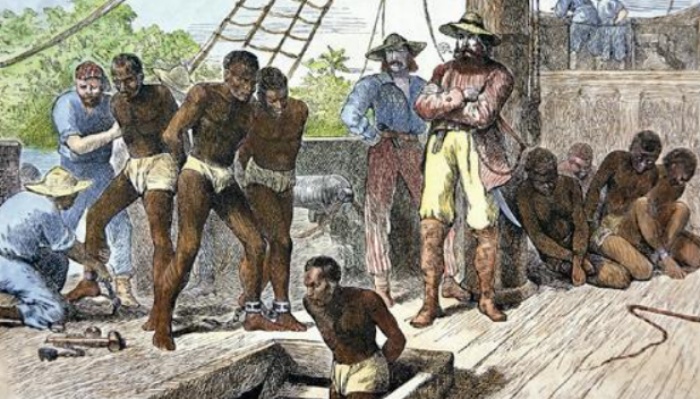 Santo Domingo.– On the second day of Christmas in 1521, in one of the first sugar mills established in the New World, a group of black slaves rose up against their masters in what was the first rebellion of African slaves in America, a fact somehow unknown 500 years later despite its consequences.

There are few certainties beyond the fact that it occurred in the current Dominican Republic, in a sugar exploitation of Viceroy Diego Colón, son of Christopher Columbus, and which gave rise to the first laws on slaves on the continent.

The date of the event has recently been corrected, which for centuries was dated 1522, but there have also been divergences among specialists about the place where it occurred, the expert professor in anthropology Carlos Andújar explained to Efe, as cited by Listin Diario.

Some argue that it was in Boca de Nigua, 25 kilometers southwest of Santo Domingo, others think that the uprising was in the first sugar mills installed by the Colón family in the area near the Isabela River, closer to the Santo Domingo city.

In any case, December 26, 1521, witnessed quite violent events, for “the idea was to exterminate the Spanish,” according to Andújar. The insurgents, of the Gelofe ethnic group, “sought to reproduce as a movement” and moved “to conquer other mills and raid the houses of the masters.”

The first black slaves arrived in Hispaniola in 1501, today a territory shared by the Dominican Republic and Haiti, when Governor Nicolás de Ovando requested permission for his entourage to bring their domestic slaves with them.

Already in 1520 more than 2,000 slaves arrived and were distributed to work the land, between 150 and 400 men per farm, according to historians.

“It was the first experience with slaves outside of Europe” and it was decided to bring ladino blacks, who were Christianized, knew the Spanish language and were believed to be more docile than the black bozales, those who came directly to America after their capture in Africa.

They settled with “the excuse that there were problems with the production of gold and that, if it was replaced by sugar cane, the labor force, until now mainly indigenous, had to be replaced by African slaves” that already knew the way of production.”

The slaves soon rebelled, a year after arriving in Santo Domingo, and “not only because of physical punishment, but also because of the denial of cultural space, forced labor or the lack of food.”

Even so, slaves were given “certain spaces of freedom: music, religion,” but after the events of December 26 they were forbidden to meet in groups, the only way in which the germ of rebellion could emerge.

The largest slave rebellion in the colonial history of Santo Domingo occurred in 1796 in Boca de Nigua, in a mill whose remains still stand, and the abolition occurred in 1822.

This country is full of historical firsts. One should visit the remains of the mill at Boca de Nigua. The government is improving the site. Some of it is being restored close to original as possible. It is very clean and walkable. It is well worth a visit.

There was no slavery in the classical sense (deprivation, total ownership, punishment, etc.) between 1805 and 1822. Caceres announced its abolishment in 1821 but Boyer had a better offer for the ex-slaves by promising them land they can own and equality (no segregation). That is why the Caceres proposal was not accepted by the ex-slaves!

No slavery in classical sense? Explain?

“Even so, slaves were given “certain spaces of freedom: music, religion,” but after the events of December 26 they were forbidden to meet in groups, the only way in which the germ of rebellion could emerge”