Man steals a Police van in Villa González, Santiago, in front of a crowd 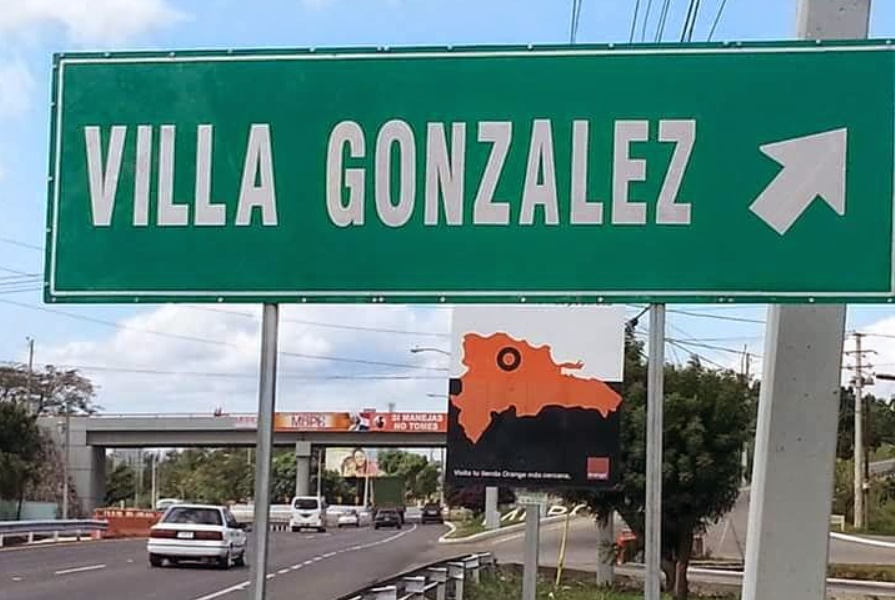 Santiago, DR.– A National Police van that was parked in front of an alcoholic beverages sales center in a community of Villa González, in the province of Santiago, was stolen by an unknown person whose whereabouts are unknown.

Through several videos that went viral on social networks, it is seen how the individual in the middle of the street and in plain sight of several people, gets into the truck and starts to flee, hitting several vehicles and motorbikes on the way.

The National Police have not reported the details about the event.

The theft of the official truck comes to light a day after a police officer was killed in Azua, presumably to take away his firearm, when he was just inside a police detachment.

One thing for sure, the officer having control of the vehicle surely will be questioned about not securing the keys to the vehicle.

Hope they catch the perp.