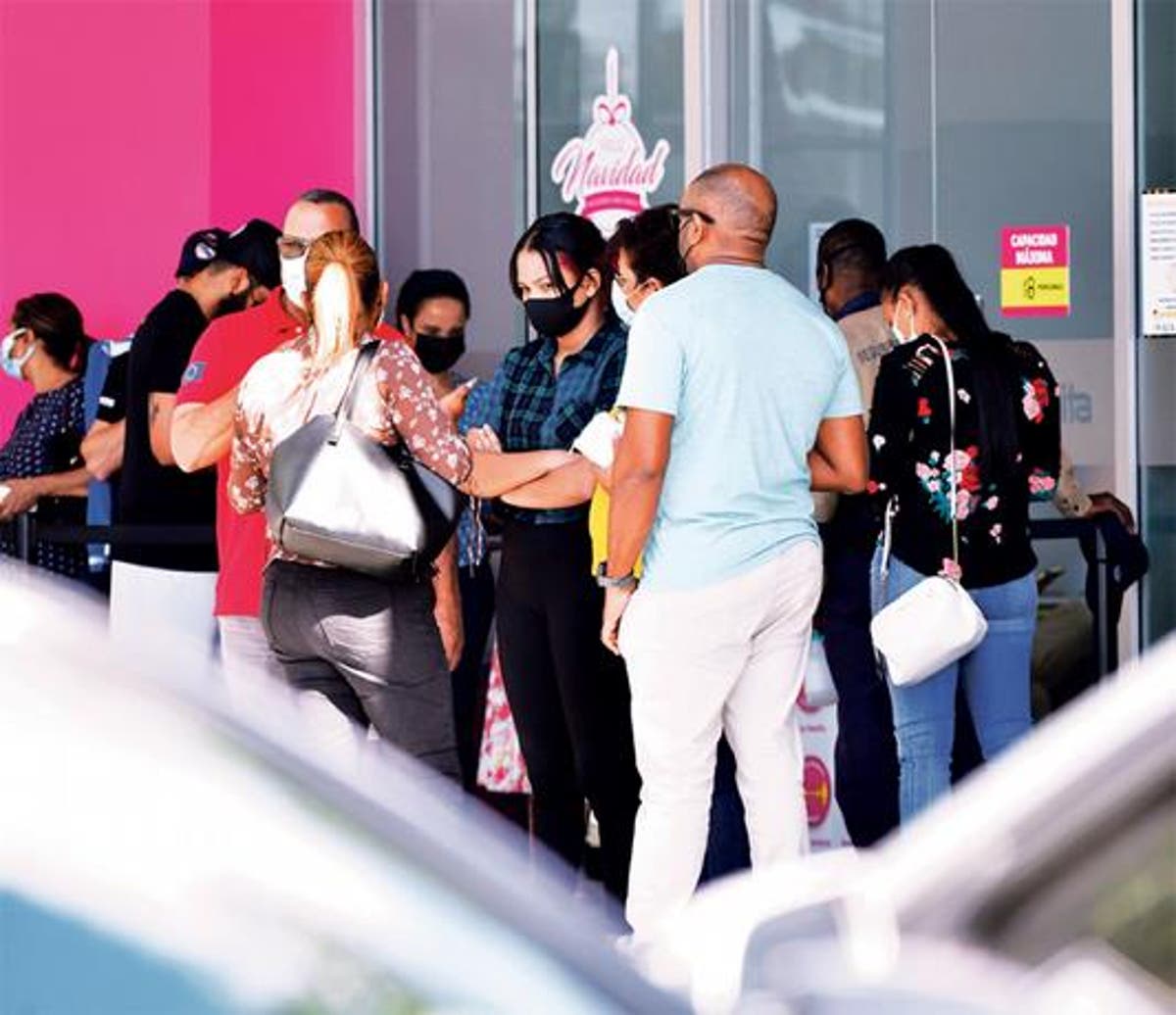 The demand for diagnostic tests has skyrocketed in recent days due to febrile and respiratory symptoms.

Santo Domingo, DR
The demand for tests that detect the coronavirus rose this weekend, just when Public Health confirmed the circulation of the new variant Omicron.

Dozens of citizens went to different recognized laboratories in this capital to have specific tests, including coronavirus tests.

The covid-19 test was one of the most demanded, although the result had specific objectives and not necessarily because the citizen felt symptoms of the disease.

During a tour, Listin Diario was able to talk to an assistant of a recognized laboratory, and he explained that during the weekend, “thousands of people have attended requiring coronavirus tests.”

The request for covid-19 tests for these purposes grew just when Public Health confirmed the circulation of the omicron variant in the country after a positive case coming from the Dominican territory was reported in Chile in previous days.

Finally, the young man who preferred not to be identified added that the covid suspects do not cease and that these also come to be tested to rule out the virus, “not because they have symptoms but because they had contact with other positives, although there are exceptions.”

“There are many people who are being responsible because they come and get tested to avoid infecting others,” he said.

During the tour, it was noted that the presence of citizens was notorious, and they remained in lines until their turn to enter was over, while the main room of each laboratory was vacated. Others were there to collect results from previous days.

Testing for airline passengers should be free at the airport. Passengers headed to the US have the stress of having to test within 24 hrs of a scheduled departure time. Public and private testing sites have trouble processing tests in a timely manner before flight departures, so what happens if no results, the passengers pay for tests again at the airport. A double whammy.