504 Haitians were apprehended during the Christmas holidays 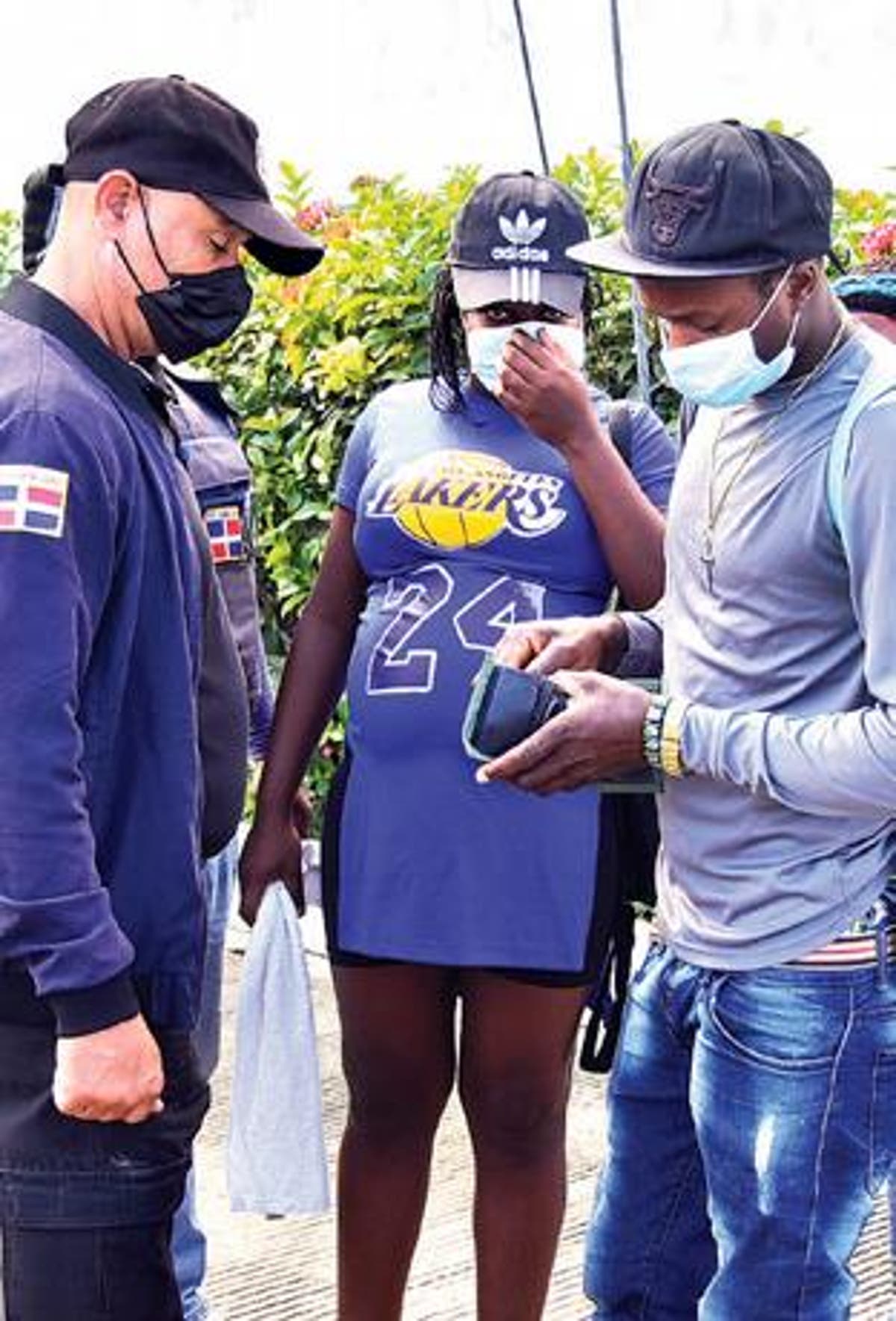 Police officers on an inspection

Santiago, DR
At least 504 Haitians were detained during the Christmas weekend holiday after covertly attempting to enter Dominican territory.

The Army command in Mao reported that patrolling has remained the same despite the Christmas season and that they have never “lowered their guard.”

Meanwhile, official sources reported that intelligence agencies of the Armed Forces received information that many illegal immigrants were trying to enter Dominican territory, thinking that, as happened at other times of the year, the military patrols would be reduced in the border zone.

However, those who tried to do so were confronted by the military who, even though it was Christmas, had not rested and continued to patrol the area to detect undocumented persons, apprehend them and place them at the discretion of the General Directorate of Immigration for immediate repatriation.

With these new arrests made during the Christmas holiday, the number of undocumented immigrants arrested by Army soldiers from September 1 to 26 of this month has risen to at least 22,000.

Contrary to other years, few Haitians entered their country to spend Christmas and New Year with their families.

Only those who live in the country with legal documents, such as work cards, visas, and other valid authorizations, did so.

Many Haitians residing illegally in Santiago, Puerto Plata, Espaillat, La Vega, Valverde, and other parts of the region, said that this year they preferred not to travel to Haiti, as they traditionally did at other times, to avoid problems with the military and immigration authorities when they try to return in January.