How many covid-19 variants are circulating in the country? 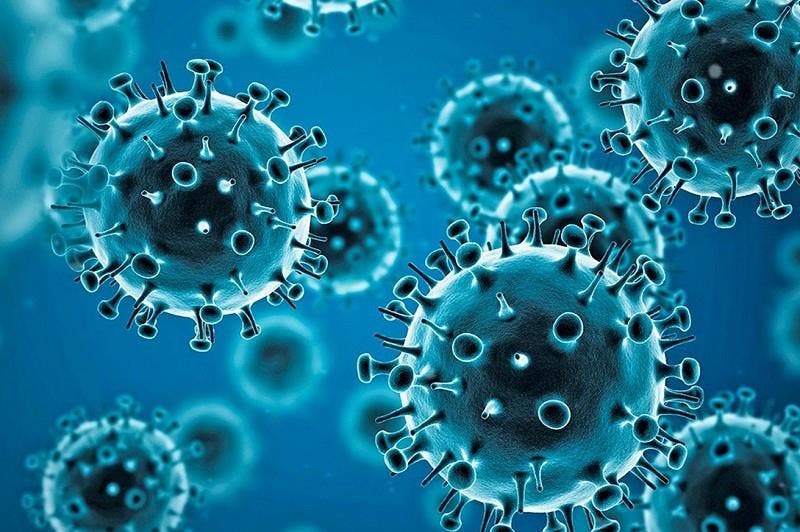 The arrival of the omicron variant of Covid-19 has alerted the country, and the Dominican government is taking measures to reduce the infection rate.

Many are asking: How many variants of Covid-19 are circulating in the country?

The following are the variants confirmed in the Dominican Republic by Public Health.

Omicron
The contagious omicron variant of SARS-CoV-2 is already in the Dominican Republic, the Ministry of Health confirmed on Saturday, December 25.

At least three cases of the new variant have already been identified, so the epidemiological alert remains in effect, the Health Ministry said.

The variant has the identification B.1.1.529, according to information from the World Health Organization.

One of the samples received by Public Health reflected the presence of the Omicron variant of SARS-CoV-2.

This is an imported case whose transmission occurred outside Dominican territory). The case reported to the Dominican authorities was from South Africa.

The infected person presented mild symptoms, for which he received outpatient medical care, and has subsequently recovered satisfactorily, said the Ministry of Health.

Delta
The delta variant was reported on December 9 and is present in 27 provinces of the Dominican Republic. It is a variant of concern that has high transmissibility capacity.

The case report indicates that 100% of the samples processed by the Gorgen Memorial Institute of Health Studies laboratory in Panama were positive for the delta variant, the mutation responsible for the fourth wave in the Dominican Republic.

The information was offered by the General Directorate of Epidemiology director, Dr. Ronald Skewes-Ramm.

Of 70 samples sent from October 23 to November 8, 65 were positive for the delta variant, said the official in his weekly press conference.

The delta variant is of more significant concern; however, it was the shortest wave and the one in which fewer cases were detected in the country, said the director of Epidemiology.

Alpha, lambda, iota and gamma
On July 22, 2021, the Ministry of Public Health revealed the circulation of alpha, lambda, iota, and gamma variants in the Dominican Republic territory, after 86 samples were analyzed.

At a press conference, the general director of Epidemiology, Ronald Skewes, explained that of the tests sent to the United States, there are results of 75 “and of these, 31 (cases) were identified which are variants of interest or variants of concern.”

Rivera pointed out that “the key” is in the vaccination against covid, saying that the Dominican Republic will reach “4 million vaccinated” against the disease in the next few days.

Mu
The Ministry of Public Health confirmed on Wednesday, September 1, the presence of the Mu variant in the Dominican territory, and although it is within the group classified as “of concern” for the World Health Organization (WHO), its characteristics are similar to those of Beta (identified for the first time in South Africa), which is within the variants “of concern.”

“Preliminary data presented to the virus evolution working group show a reduction in neutralization capacity of convalescent and vaccinated sera similar to that observed for the Beta variant,” the WHO states in the digital document.

There’s only one variant circulating arround the world since 2020 its name is the Propaganda Variant.

Exactly. Thank you. It’s all pure propaganda and idiots fall for it.