In Santiago they don’t want a fourth dose 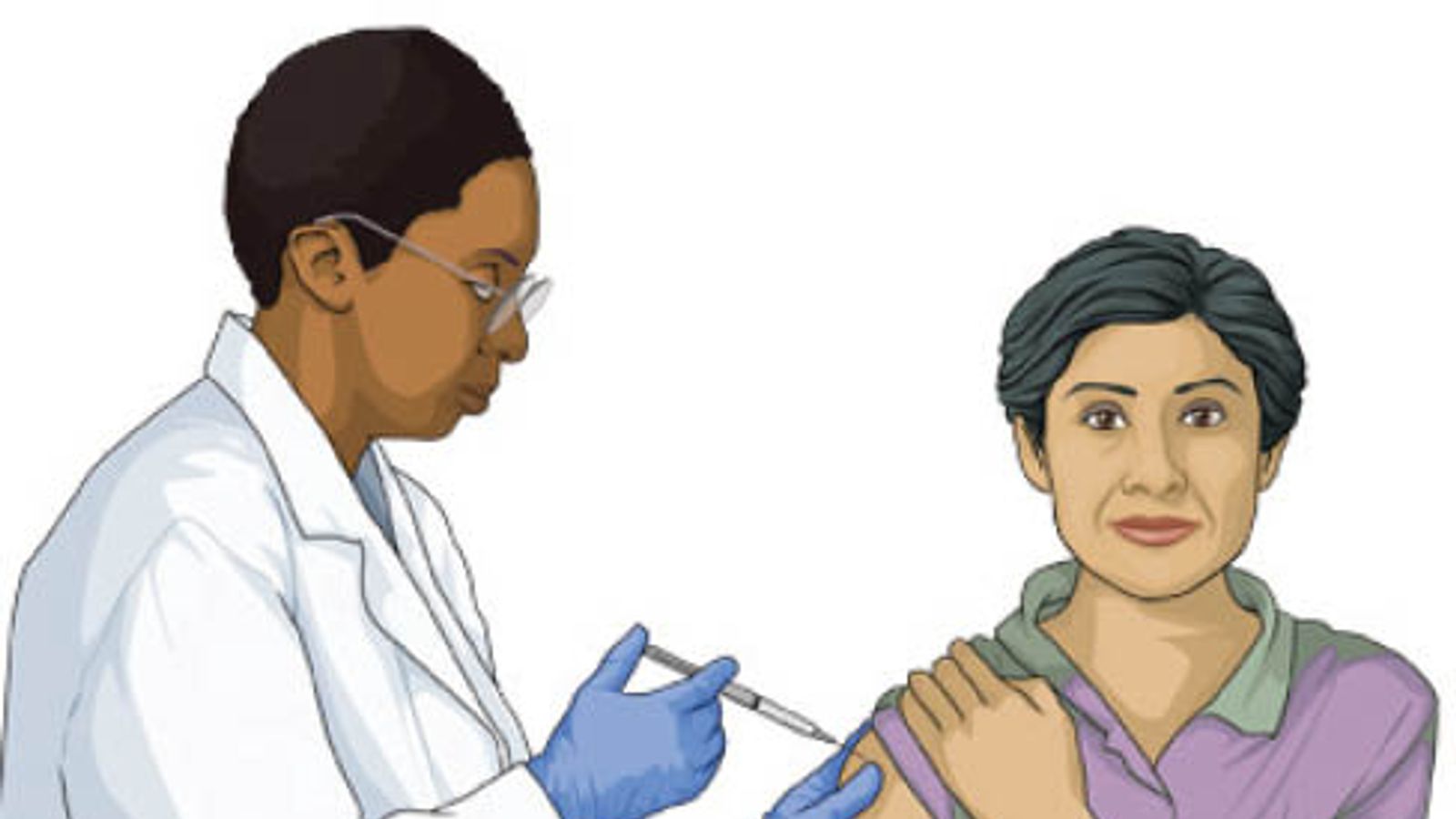 While cases related to flu and respiratory diseases continue to increase in Santiago, people consulted by this newspaper said yesterday that the fourth dose against Covid-19 that seeks to protect the population from the Omicron variant would not be applied.

Most of the citizens consulted say that they have the second vaccination but fear the third and that fewer would take or accept the fourth.

They support their thesis, claiming that the second vaccination provoked strong adverse reactions, which is why the third and even less the fourth will not be applied.

“They can threaten to keep me from work, they may try not to let me enter the banks and other places, but I will not take more than two vaccines,” reacted Leonardo Pineda, an employee of a private institution in this city.

Meanwhile, Jorge González explained that he has already received all three but does not intend to immunize against the virus for the fourth time.

In this context, he stated that the first dose was normal, the second gave him mild reactions, but the third caused strongly adverse reactions.

“I suffered vomiting, body aches, headaches, heartburn, allergies, decay, neuropathy, and other reactions that scared me a lot, I’m sorry, but the fourth I will NOT get!” he emphasized.

Flu creates confusion
Flu and respiratory diseases have increased alarmingly in Santiago and other areas of the Cibao, increasing admissions at local clinics and hospitals.

Time for the sheep,to start eating the others?