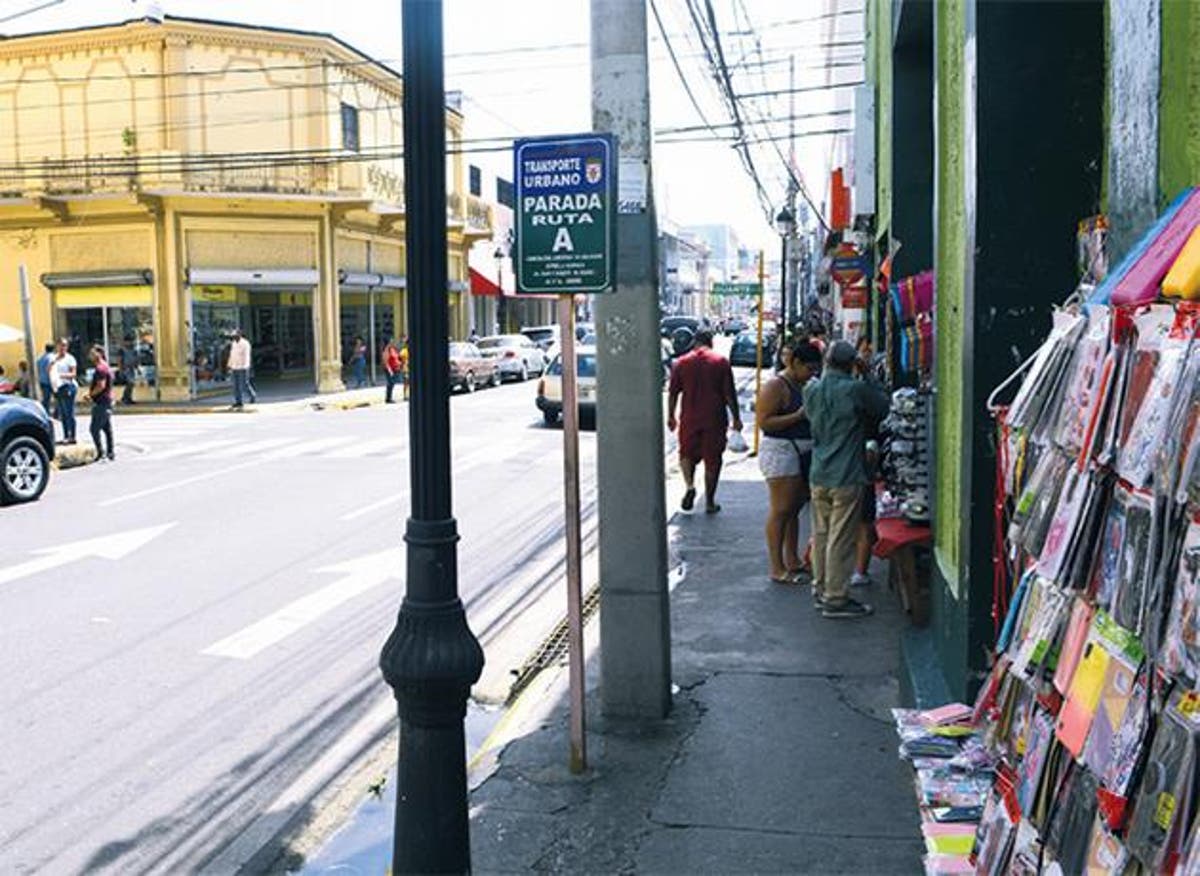 A view of the commercial area of ​​Santiago. /ARCHIVE

Santiago, DR
Santiago’s business and commercial institutions said yesterday that they have highly positive expectations for the year 2022, which begins this Sunday, 1 January.

At the same time, they assure that 2021 was fruitful for this province, which has a population of at least 1.5 million inhabitants.

The head of Acis highlighted the achievements that the Government has brought about for the economic sector of Santiago, the Cibao, and the whole country.

He praised how the Government has handled the sanitary crisis, which in his opinion is “an example for other countries in the world.” He also highlighted the efficiency in obtaining vaccines in time, which has saved thousands of lives and prevented worse evils in the country.

“This has allowed us an early reactivation of the economy, we congratulate the President of the Republic, the Cabinet of Health, the Vice President and the Minister of Public Health,” said Fondeur.

In investment and works, the business institution estimates that despite the bureaucratic nature of the purchasing and contracting process established by law, for the first time in more than 15 years, Santiago has been allocated a higher percentage of the Gross Domestic Product.

Government action.
In the case of road infrastructures, some are in process, and others are finished, such as the Cable Car, the Monorail, the sanitation of the Gurabo ravine, and the remodeling of the Historical Center.