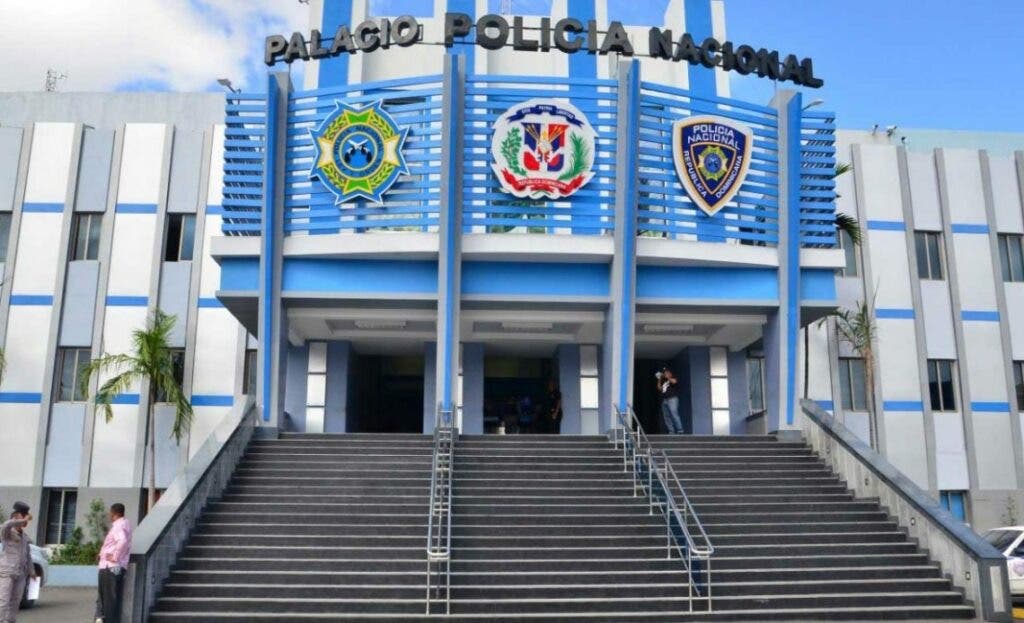 The National Police maintains its firm commitment to citizens by solving 77 cases throughout the national territory in the last 24 hours, giving a forceful response to crime.

According to the reports corresponding to today (01-04-2022), 61 people were arrested. The vast majority were persecuted through judicial arrest warrants. Others were caught in flagrante delicto, accused of homicides, physical assaults, rape, and robbery.

It should be noted that during this last date, the recovery of five motorcycles, a car, four firearms, including two of artisanal manufacture, of the so-called “Chilean” was achieved.

Among the most prominent cases in this summary is the capture of Víctor Trinidad Novas (Víctor El Cojo), who was wanted after being identified as one of the perpetrators of a robbery carried out on December 31 at a cell phone store in Barahona, where they stole more than 100 cell phones, 30 tablets, smartwatches, among other effects, all valued at more than 250,000 pesos, in addition to carrying the sum of 65,000 pesos in cash and a piggy bank with an indeterminate sum.

Another case was the arrest of two adolescents aged 14 and 17 who were engaged in assaulting people with a knife in Máximo Gómez and Nicolás De Ovando avenues.

According to the report, the two minors, whose identities are omitted for legal reasons, were transferred to the Public Prosecutor’s Office for Boys, Girls, and Adolescents in the Villa Juana sector, for having taken a cell phone from a citizen, threatening her with a knife. The Police recovered both the mobile phone and the aforementioned sharp weapon.

Similarly, Wellington Peña Batista was arrested in a pursuit. Upon noticing the police presence, they tried to escape before being arrested on a street in the El Café de Herrera sector.

At the time of his capture, he was seized on a cell phone that he had taken in the robbery of a woman on December 31, 2021.