Luis Abinader: «We have not come to do the same» 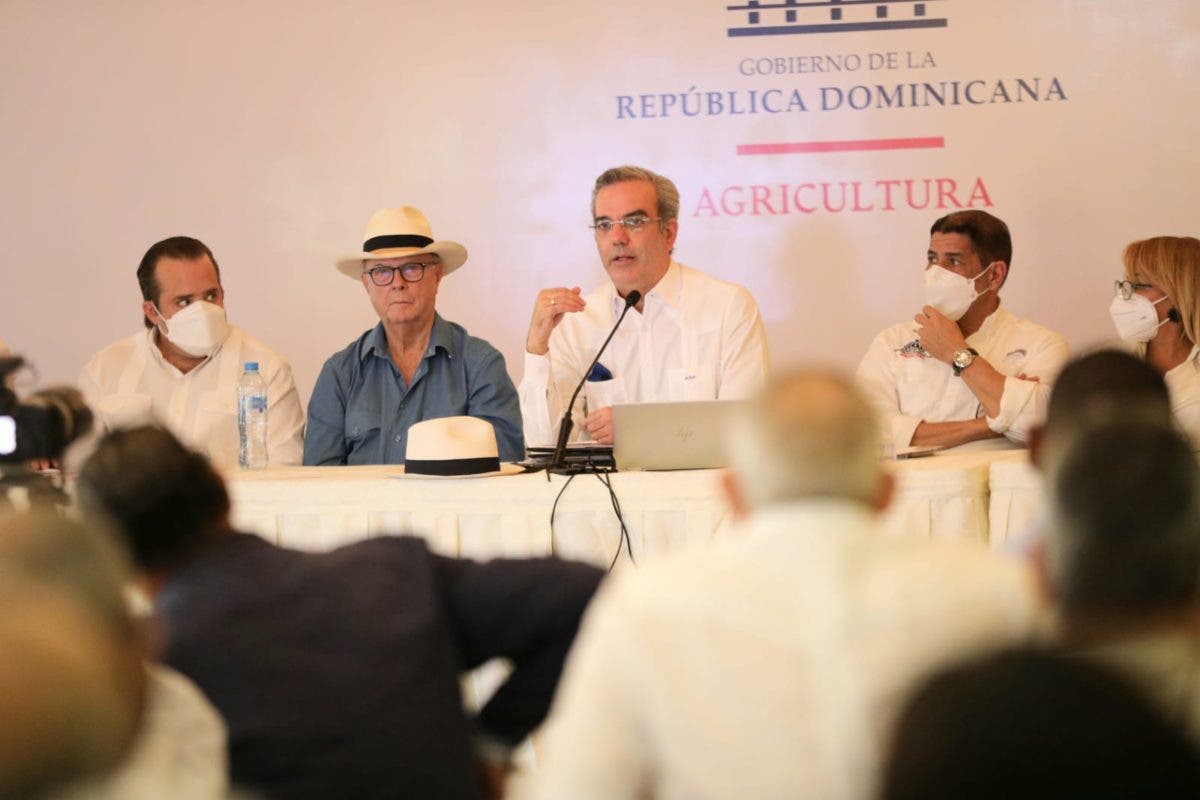 San Juan.- President Luis Abinader announced this Saturday that the Government gave the Banco Agricola RD 2 billion pesos to execute the Plan for the Economic Development of San Juan (PLANDE-VSJ) that seeks to promote the economic and social progress of this province.

When presenting the Development Plan to the San Juan City Council, the president assured that the current government administration “is going to bet heavily and without reservation on a new agriculture, on a new and real opportunity for San Juan.”

“So now is the time to do things differently. Old recipes and short visions are not worth it. We have not come to do the same. We have come to do it well,” said the head of state.

He explained that PLANDE-VSJ also seeks to increase the productivity of agricultural production, promote the economic and social development of the El Valle subregion, diversify crops oriented towards exports, promote productive chains that generate jobs, and economic dynamism through the channeling of financial resources to the sector.

“A plan that will immediately create the San Juan Valley Integral Development Council and design an economic development scheme,” said the president.

It involves the construction of dams and counter-reservoirs such as the one at Joca in the upper basin of the Artibonito river, the Cativo dam on the Mijo river, or the counter-reservoir in Sabaneta.

Restructuring of producers’ debt with the informal sector, to meet the credit needs of the agricultural sector of San Juan as well as execute a comprehensive land titling plan throughout the province to expand the Bank’s financing portfolio Agricultural, facilitating the granting of credits by the same and other commercial banks.

President Abinader announced the promotion of a broad agricultural diversification program by introducing new crops such as oriental vegetables, cucumber, watermelon, melon, hot peppers, and others in demand in international markets. Likewise, a large greenhouse project will be developed in a public-private partnership in Vallejuelo and the province.

In the same way, the president said that several special free zones and an agro-industrial park would be built to add value to the province’s agricultural production.

He said that the promotion and development of potato cultivation in a public-private partnership would also be promoted, with an agreement between the Government and the Pepsico-Frito Lay company, to double the number of potatoes purchased in the country from 7,100 tons to 14,200 tons per year. The agreement contemplates that the expansion will be carried out in the San Juan Valley with varieties adapted to the climate and soil of the region.

Also, the development of the cultivation and tobacco industry in the Matas de Farfán and the rest of the province in areas suitable for it will be promoted.