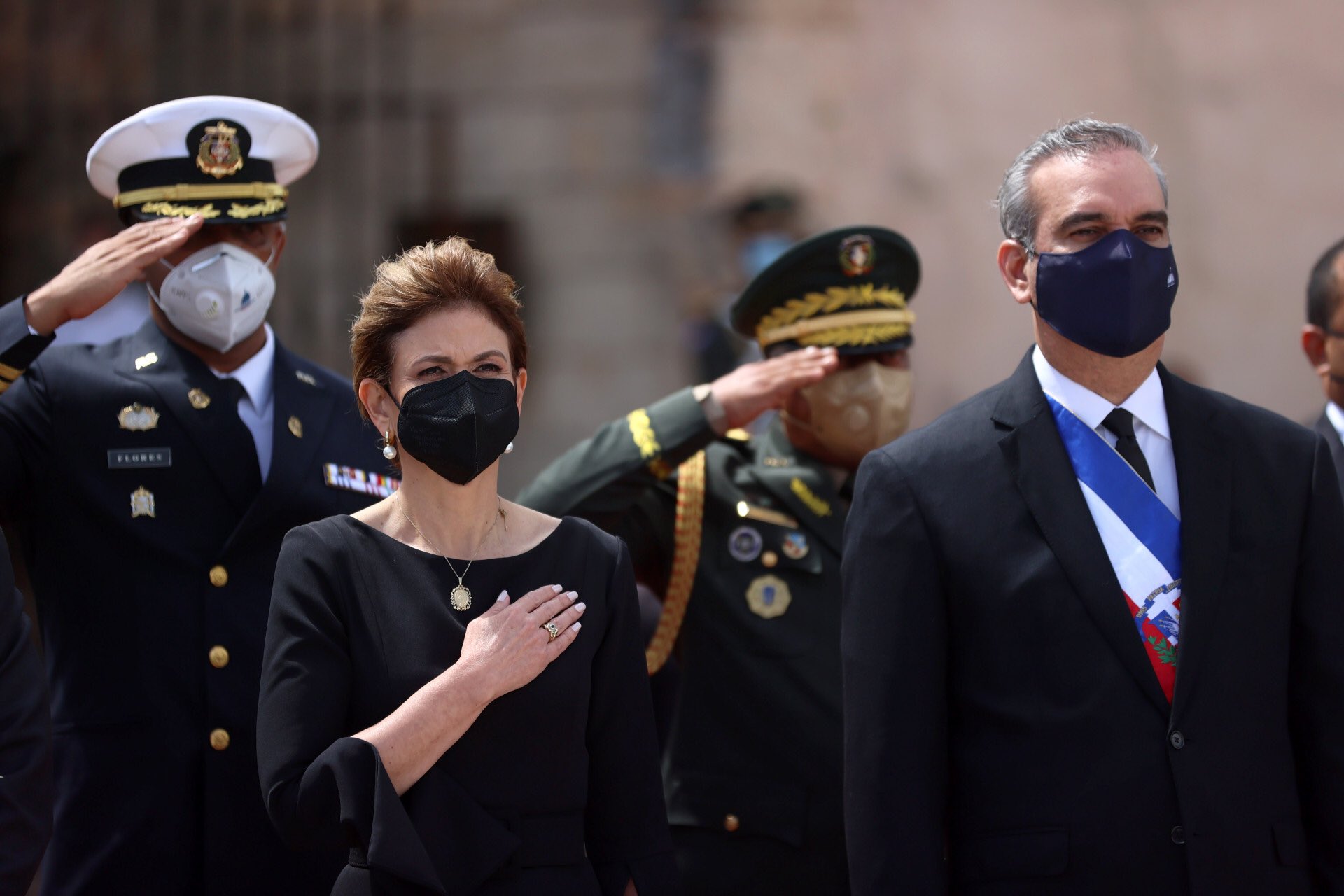 After the alleged award of a public tender for the construction of works and hospitals to the company Michel Philippe Lulo & Asociados (MPL), the Vice President of the Republic, Raquel Peña, clarified that no person or company linked to President Luis Abinad could be to a contractor of the State.

The vice president defended through a Twitter account the link of a relative of President Luis Abinader in the government and affirmed that the presence of Eng. Lulo, in an emergency meeting, was in the capacity of “honorary advisor.”

“In the government headed by Mr. Pdte. @LuisAbinader, no person or company linked to your family can be a state contractor. In November 2020, Eng. Lulo’s presence at an emergency meeting was in an advisory capacity,” the vice president wrote in her tweet.