The Three Kings Day holiday, between fun and shopping 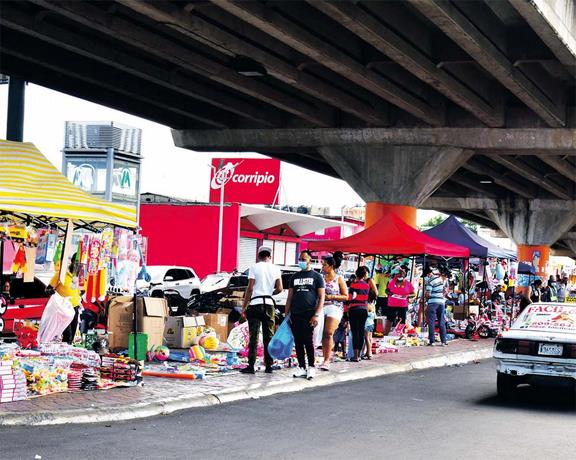 Sellers and buyers are confused between toys on the eve of the Three Kings Day holiday. JORGE LUIS MARTÍNEZ / RHP

On the eve of the Three Kings Day holiday, most commercial establishments are stocked with various types of toys. Underneath the Máximo Gómez elevated road, there were many stalls for parents to choose a gift for their children. Bicycles, roller skates, balls, and a wide variety of dolls abounded in the place; there was certainly a lot to choose from.

Although many adults have taken advantage of the weekend to do their shopping because today is a non-working day, others come early for the Christmas holidays and days such as January 4 and 5 to give their children gifts for Christmas or the date the Three Kings Day is celebrated initially.

So much so that in the streets and parks of the city, there were children happily playing with their bicycles while their parents watched them sitting in a corner. Many will receive their gifts tomorrow, but others enjoy them at home or with friends.

The Day of the Three Kings is a holiday celebrated every January 6, when it honors the birth of the baby Jesus, who the three kings visited: Gaspar, Melchor, and Baltazar, and each one brought him a present. Besides being a tradition, many citizens remember this date with nostalgia and happiness since they had different beliefs and rituals than today.

The children of those times believed in the existence of these three characters, so at night, before going to sleep, they would leave mints, cigars, herbs, and water for the kings and their camels.

In addition, they had to go to bed early to receive good gifts from them.

The firemen’s parade started from its main headquarters, located in Mella Avenue, continuing along Emilio Prud’Homme Street, Mexico, Duarte and Mella Avenues, Arzobispo Meriño, and El Conde Streets, until arriving again at the starting point to offer a fireworks show.