Dominican extradited to the US laundered US$1.9M 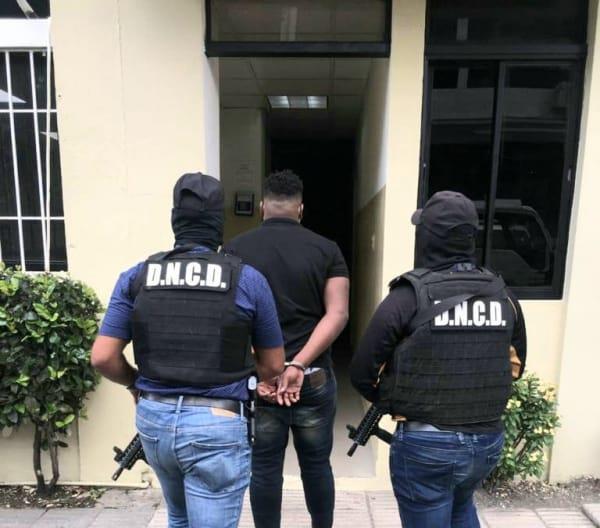 Santo Domingo.- Julio de la Cruz Acosta, a Dominican resident in Paterson, New Jersey, admitted in federal court in Newark that he laundered 1.94 million dollars from the sale of drugs of the Sinaloa Cartel, led by “Los Chapitos.”

According to testimony, De la Cruz transferred the cash to the Dominican Republic and Colombia.

Acosta, 42, was turned over in his native country to federal marshals, who in turn placed him in the custody of the DEA and the United States justice.

In a statement Friday US federal prosecutor Philip R. Sellinger thanked the National Drug Control Directorate (DNCD of the Dominican Republic) for the capture.