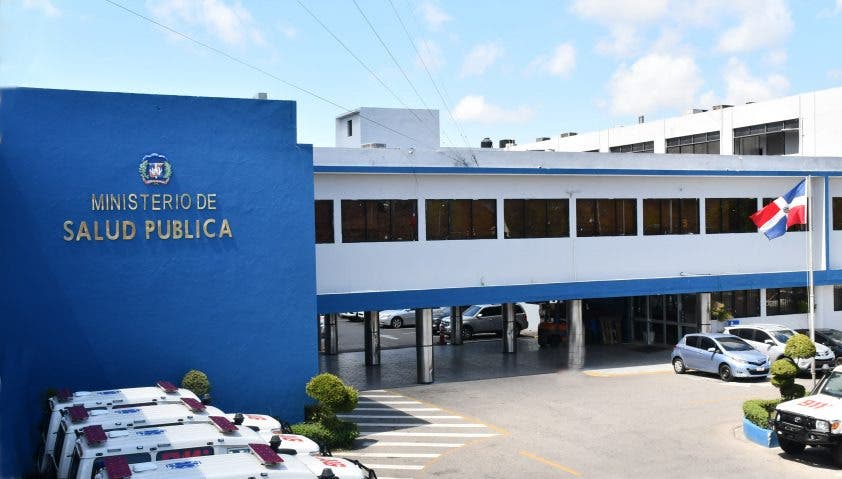 The Ministry of Public Health reported today through its bulletin # 664 that 7,439 new infections due to covid-19 were detected.

At the same time, the governing body for health in the Dominican Republic indicated four deaths. Four were notified in the last 24 hours, and one occurred in 24 hours.

The daily positivity reaches 38.71%. Meanwhile, the fatality is currently 0.89%.

The President of the  Republic,  Luis Abinader, reported today that the  Dominican Government is applying an average of 10 to 11 thousand PCR  tests for free every day.

In addition, he specified that certain people abuse this privilege, opting for these tests by making excessive amounts that could be used by a sector of the population that needs them.

¨ Last year, the Dominican State invested billions of pesos in  PCR tests,  but we have the data that a person had done 40  PCR  tests in one year, so it cannot be done either.

When questioned about whether or not the SISARIL  provision of the antigen will be modified first so that later the insurance covers the  PCR, the president assured that it would be changed.

We think that there should be a modification in that sense, we have already instructed the Health Cabinet to work on that part,” he expressed.

He also added that ¨we already have to stop importing the antigen tests and the rapid tests, that people charge for them in pharmacies and supermarkets. All these measures are coming now.