Santiago Monorail to be ready by the end of 2024 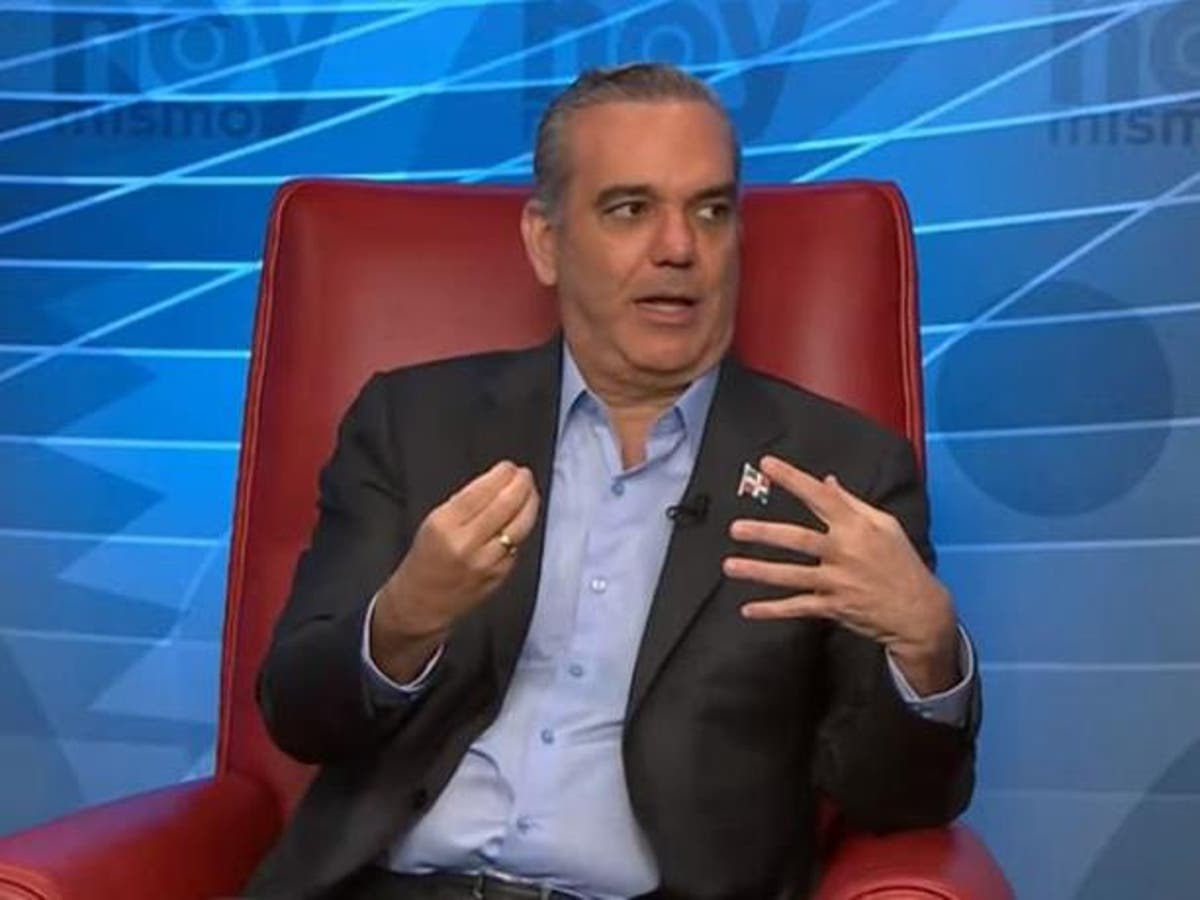 Capture of the interview of the president in the program "Today Same".

And “the important thing is that someone is going to inaugurate it,” says Abinader

Santo Domingo, DR
The President of the Republic, Luis Abinader, informed this Wednesday of some of the works scheduled to be inaugurated during the next few years, highlighting the completion of the Santiago cable car and the construction of the monorail in Santo Domingo.

Abinader, while being interviewed on the program “Hoy Mismo,” broadcast by the Color Visión channel (channel 9), revealed that the government expects the cable car to be finished by September of next year.

Regarding the monorail, the president affirmed that work is currently being done to finish the design; the bidding process should be launched by the end of January or early February. Even so, it will be programmed to be inaugurated by the end of 2024.

“The important thing is that someone is going to inaugurate it,” said Abinader when asked by communicators about the inauguration of the work. However, this could be left out for Abinader’s constitutional mandate (2020-2024).

He also explained that for the construction of this work, they have a bidding process of 8 billion pesos.

“We have already started the cable car, the cable car will be ready in September of next year, which is a part that will be integrated to the monorail,” explained the head of state.

Last September, Abinader gave the first kick-off in constructing the Santiago cable car. This event simultaneously served as the launching of the Santiago Integrated Transportation System (SITS), which also integrates the monorail and the use of electric buses and bicycles.

As for the cable car, it was announced that it would have a capacity to move 4,500 passengers per hour and a route of 6.5 kilometers in two sections, according to what was exposed during the activity.

It is estimated that close to 122,894 people will benefit from the cable car and that it will mobilize more than 72,000 citizens every day.

Section I will be from the La Yaguita del Pastor sector to the Central Las Carreras Terminal in Pueblo Nuevo, with 3.21 kilometers and four stations.

Section II will be from Santiago’s Universidad Autónoma de Santo Domingo (UASD) sector in La Barranquita to the Pekín neighborhood, with 3.31 kilometers and three stations.