Women offered the rental of a villa and were swindled 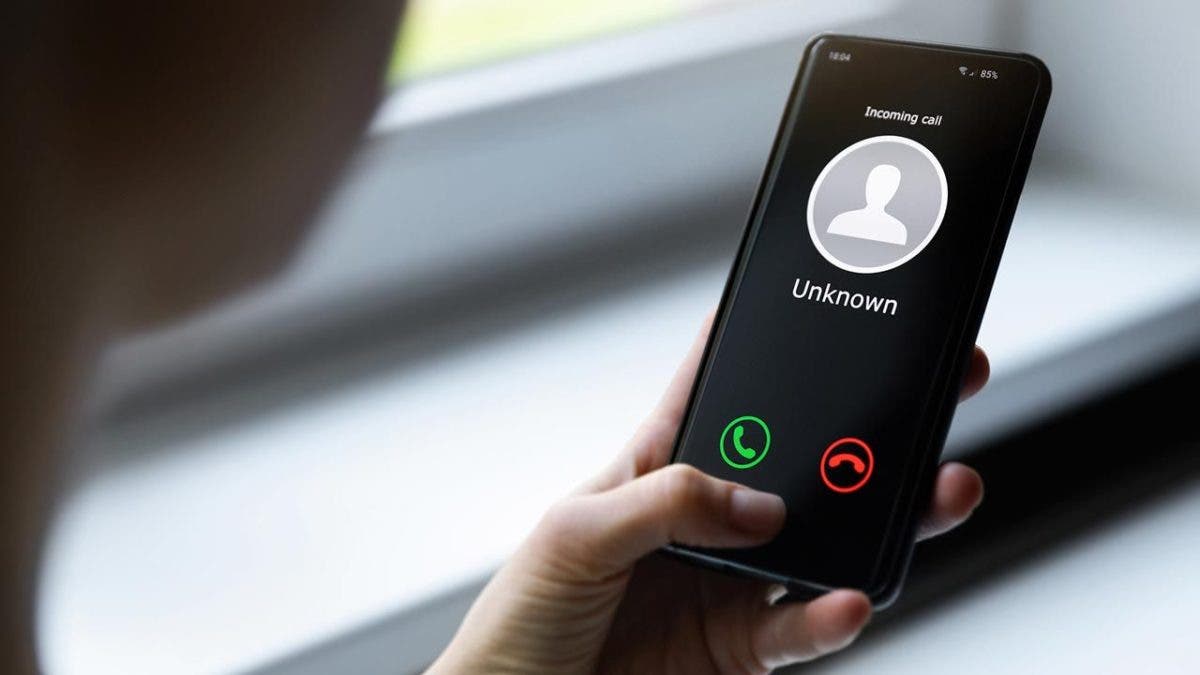 According to the preliminary report, one of the perpetrators was the young Brailyn Marleni Guzmán, who received a bank transfer for 17,046 pesos.

The money received was the product of a scam carried out against a citizen to whom he offered the rent of a villa by Instagram and closed the agreement by WhatsApp.

Guzman was detained by arrest warrant in the Gazcue sector of the National District and directed by members of the (DICAT).

Another case
A second detainee is Jesus Cabrera Rodriguez, accused of extorting and threatening a citizen to have sexual relations with him. This is in exchange for not showing alleged intimate photos of her.

The detainees will be handed over to the Public Prosecutor’s Office for the corresponding legal proceedings.