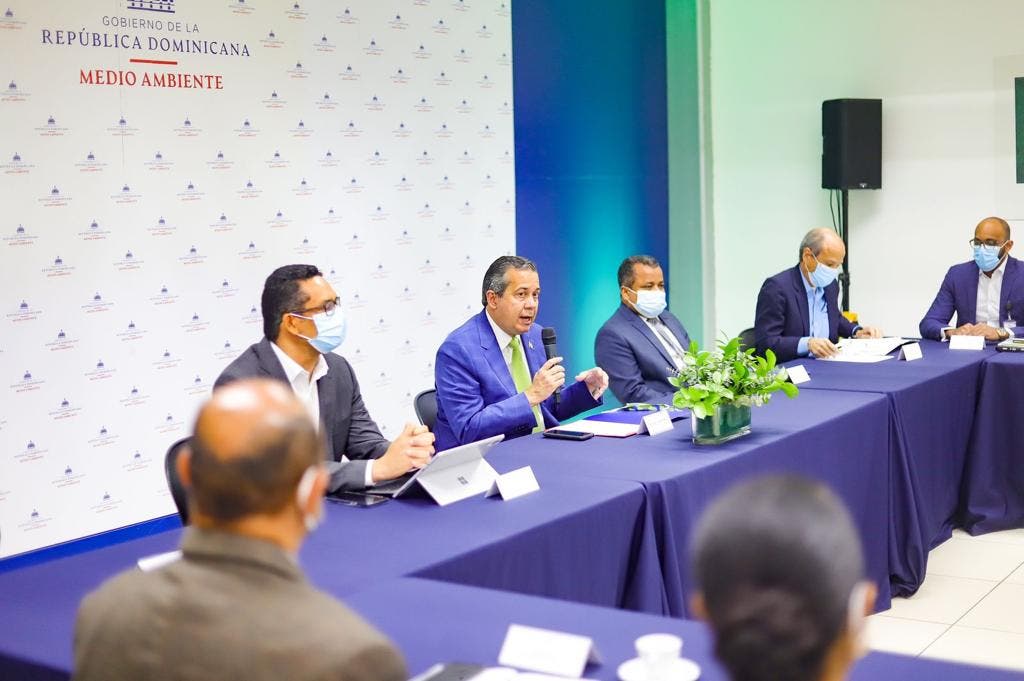 The Minister of Environment and Natural Resources, Orlando Jorge Mera, headed this Friday the first meeting of the working table of the National Anti-Noise Commission, which aims to implement actions to mitigate noise pollution in the country.

This Commission was created through Decree 10-12, dated January 18, 2012, and to date had not had actors to promote a National Noise Abatement Plan for the benefit of the citizenry.

During this first meeting, an analysis was made of the seriousness of harmful noise in the country, obstacles were identified which have prevented the problem from being tackled successfully, and proposals were presented which will allow the issue to be dealt with firmly and effectively.

Among the proposals put forward by the representatives of the entities that make up the National Anti-Noise Commission and which were accepted by the Minister of the Environment is the integration of other institutions such as the Ministry of Education, the Ministry of Higher Education, Science and Technology and the societies of Otorhinolaryngology and Psychiatry, due to the importance of educating and making the population aware of the issue of noise pollution.

Likewise, Jorge Mera highlighted the importance of carrying out publicity campaigns to orient the citizens about the damage caused by harmful noise.

Among the data shared at the meeting that put into context the reality of noise pollution in the Dominican Republic, it is highlighted that from 2014 to date, the National System for Emergency Attention and Security 9-1-1 has received more than 740 thousand noise complaints in Greater Santo Domingo alone, of which, more than 700 thousand correspond to complaints about loud music.

Finally, it was agreed to convene the next meeting with representatives of the Ministries of Interior and Police and Public Health, the National System of Emergency Attention and Security 9-1-1, and the municipal authorities, to prepare a project to define the National Noise Reduction Plan to be presented to the country and the central government.

These institutions were represented by Francisco Contreras Núñez, Specialized Attorney for the Defense of the Environment and Natural Resources; Iván Gómez, representative of the city council; José Sánchez Payano, Directorate for the Control of Alcoholic Beverages (COBA) of the Ministry of Interior and Police; Rafael Lorenzo, representative of the Dominican Federation of Municipalities.

Also in attendance were Tomás García, colonel of the National Police, and Carlos Manuel Cueto, director of the Ministry of Public Health and Social Assistance.

The Abinader administration is responding to correct the many ills of the country in an effort to improve the well-being of the public. Glad they are having meetings about noise pollution. It is something the government wants to address, However, the enforcement of the laws to prevent the pollution has been unenthusiastic. Let’s hope this meeting is the catalyst to light fires under the feet of officials to carry out the mission to cut down the noise litter.

Wonder, if the hospitality industry still will be partially exempt from the pollution laws. It is not unknown, amped-up entertainment sounds coming from hotels and resorts all hours of the day ricochet over walls and through buildings into nearby residential areas to annoy the public. Yet, the government does little or nothing to turn down the high noise volume from tourism’s sacred cows. Why should they, the resorts, be immune from laws that supposedly protect the public? Money?

first the reporter did not report on what was discussed. noise pollution is a huge problem here. not only music but cars and motor cycles without mufflers. people screaming at each other across streets and on and on. the problem is not limited to music.