People who mistreated Juanita manatee to be sanctioned 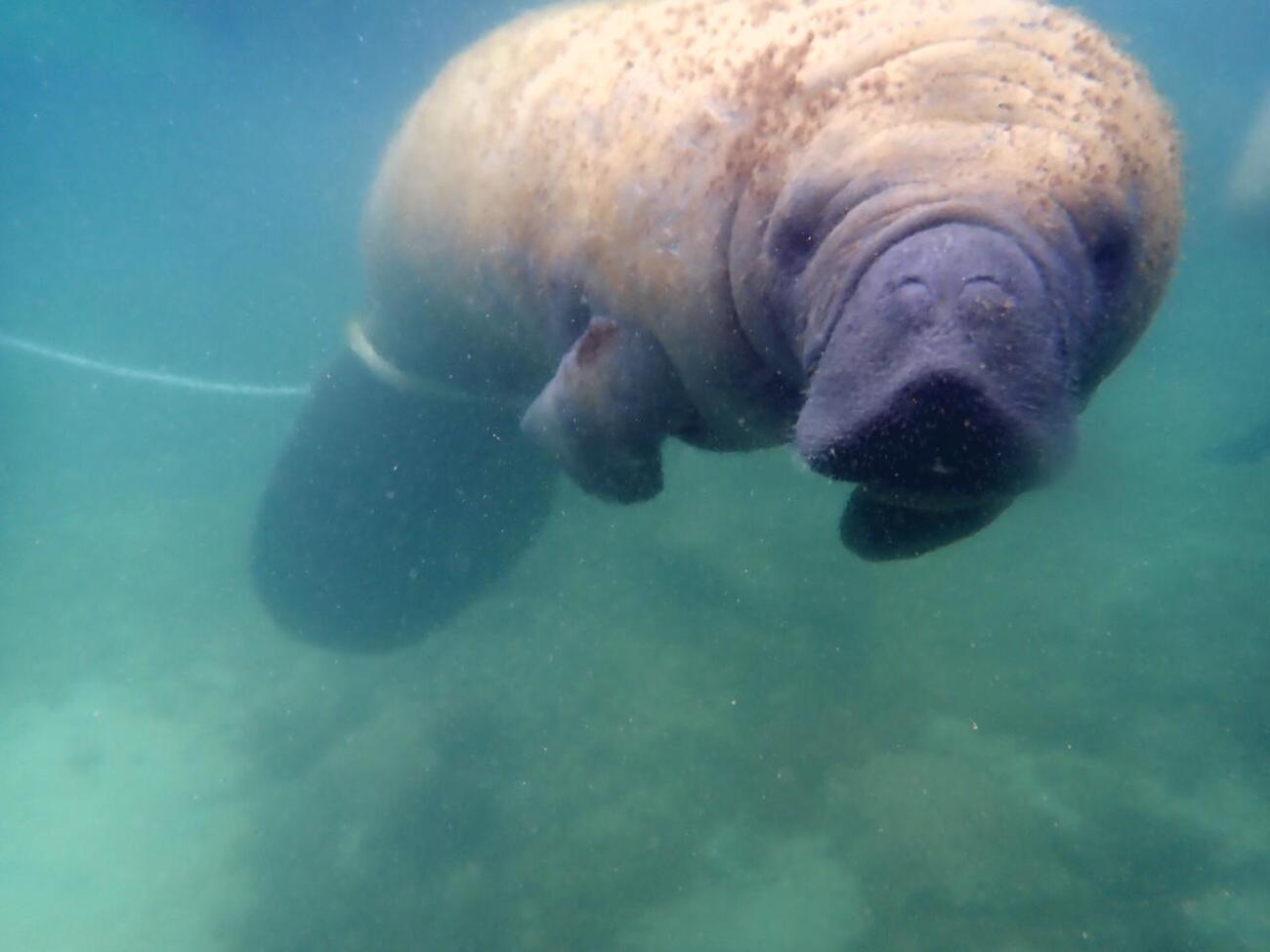 A video was released of people “bothering” the manatee.

Santo Domingo, DR
The Ministry of Environment and Natural Resources opened an investigation to sanction the people seen in a video mistreating the manatee Juanita while she was on the banks of the Ozama River, where she has been living for several months.

The institution indicated that following the provisions of Law 64-00, which govern the entity, they would take action against the aggressors of the manatee.

The Minister of the Environment, Orlando Jorge Mera, reiterated that no abuse against natural resources and different species of animals would go unpunished under his administration while emphasizing the importance of taking care of these endangered marine mammals.

The ministry also reported that the manatee was rescued and is in the dam of the Santo Domingo Aqueduct and Sewerage Corporation (CAASD). Juanita has no injuries and has her tracker.

“The Ministry’s staff is working hard together with the Dominican Foundation for Marine Studies (Fundemar), to ensure that she, Pepe, Lupita and all the manatees that are in Dominican waters are kept in optimal conditions while they enjoy their life in the country’s waters,” he explained.