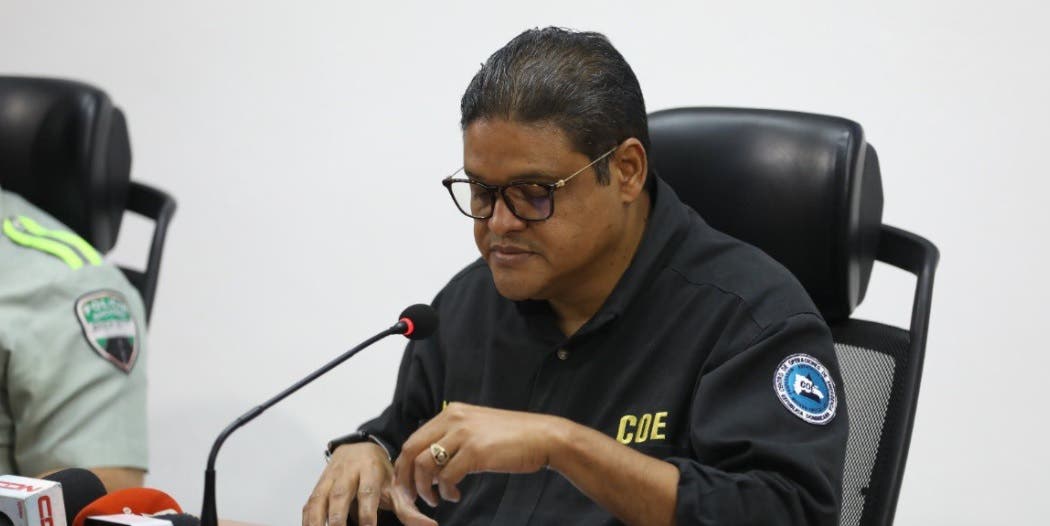 The COE offered the information via Twitter, warning that the alert extends from Cabo San Rafael to Cabo Cabrón.

“The National Meteorological Office (ONAMET) the swell becomes dangerous on the North coast of the Country. Due to a Low Pressure system in the Northern part of the Country, a condition that will be influencing during the next 24 to 48 hours,” he tweeted.

“By virtue of the above this Emergency Operations Center issues green alert for operators of fragile, small and medium-sized vessels on the Atlantic coast from Cape San Rafael (La Altagracia) to Cape Cabrón (Samaná), so they should remain in port,” the thread of the publication continues.

“While in the rest of the coast, you can carry out your activities near the coastal perimeter without venturing out to sea,” the COE assured.

Rains
According to the National Meteorological Office (ONAMET), today will predominate in the morning scattered cloudiness over much of the territory, with isolated showers over the Caribbean coastal coast.

Starting in the late afternoon and evening, due to a frontal system to the northwest of the island, moderate downpours at times, isolated thundershowers, and wind gusts will affect the Atlantic coast, the Cibao Valley, and the Central mountain range.

For tomorrow, the report states that the incidence of the frontal system comes with fresh wind and from early morning until late at night will bring moderate to heavy downpours at times, isolated thunderstorms and gusts in the north, northeast, the Central Cordillera, and border.

Temperatures will be hot because of the southeast wind; however, the mountains and valleys will be low, especially at night and early morning.