Pleasant temperatures and sunny outlook for this Monday 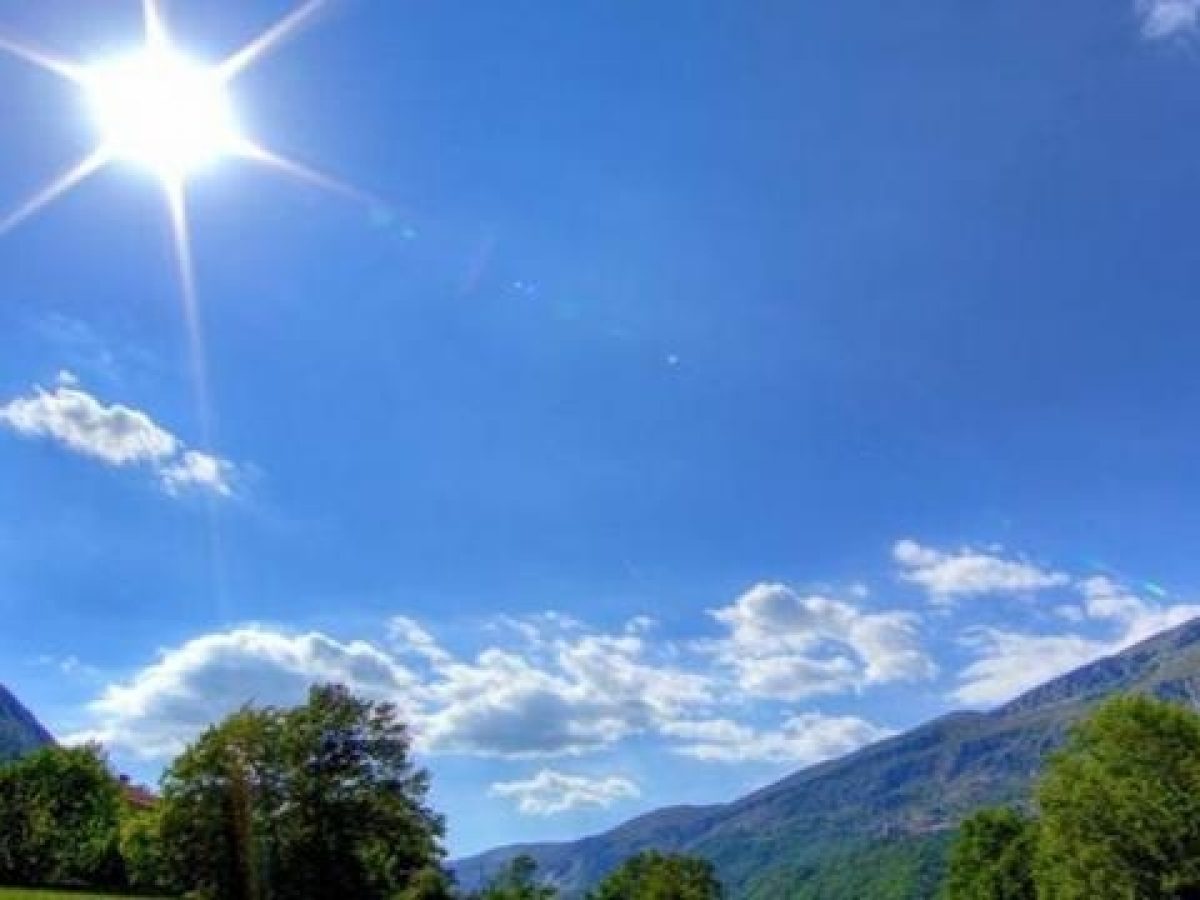 Santo Domingo, DR
This Monday, beginning of the workweek, the weather will remain mostly sunny during the early hours of the day, cloudy in the late afternoon, and with the possible occurrence of showers and thundershowers during the night due to a frontal system.

This was forecast by the National Meteorological Office (Onamet) in its weather report. The entity also said that temperatures would be pleasant at night and early morning.

Scattered clouds will be observed in the early hours of the morning, over a large part of the national territory with some isolated showers towards the Caribbean coast.

By the end of Monday, there will be an increase in cloudiness with local downpours, thundershowers, and wind gusts on the Atlantic coast, the Cibao valley, and the central mountain range.

Onamet recommended all fragile, small, and medium-sized boats on the Atlantic coast stay in port due to abnormal swell.

In Greater Santo Domingo, the maximum temperature will oscillate between 30°C and 32°C, while the minimum will remain between 19°C and 21°C.