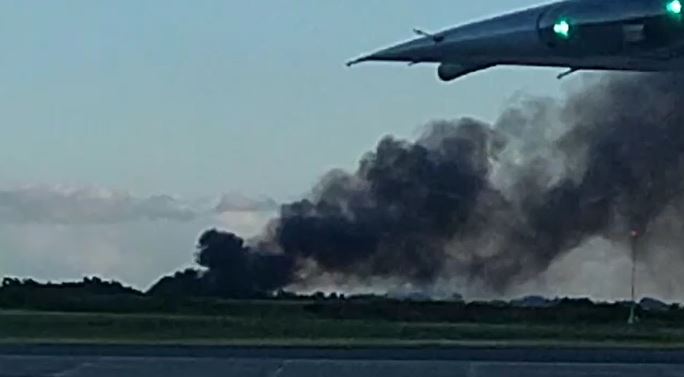 Santo Domingo. – The Aviation Accident Investigation Commission (CIAA) and the Civil Aviation Board (JAC) of the Dominican Republic, revealed today the causes of the Helidosa aircraft crash that occurred on December 15, leaving nine people dead.

According to the investigation, the right wing ground spoiler actuators were to be changed before the flight to Orlando, Florida in the United States, continuing to Cleveland where the crew would spend the night.

According to the CIAA investigation, “the security cameras at the Doctor Joaquín Balaguer International Airport (La Isabela) showed that the aircraft was towed to the hangars owned by the company Helidosa, and that the work carried out on the right wing extended for approximately 3 hours. During that time the passengers who would travel to Orlando, Florida, waited in the VIP terminal of the airport.

The Investigative Commission was able to verify that a similar aircraft was on the main ramp as a reserve to be used in case the maintenance work was not completed.