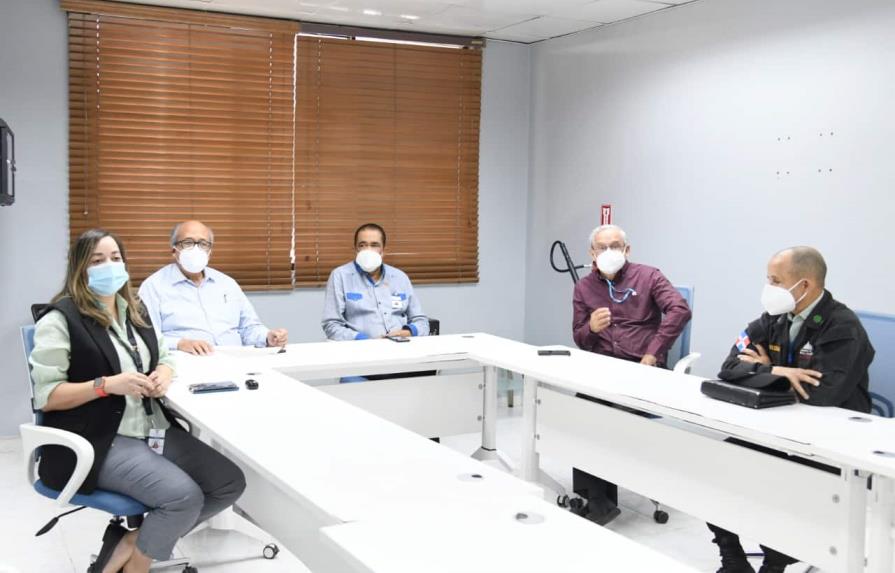 Through the Department of Mental Health, the Ministry of Public Health called on the population to raise awareness about the damage caused by noise and noise pollution, which generate aggression, irritability, influences on thoughts, and social sensitivity, among other factors.

In the usual Tuesday conversation, the topic “Repercussion of Noise on Health” was presented to orient the population about noise pollution, its atmospheric reflections, and its physical character in the impact on health.

Dr. Luis Siriel Ruiz explained the different consequences caused by abuse of the auditory senses, which provoke aggression, irritability, and other adverse effects to the sensory system.

He explained that “sound and noise are a wave that propagates through the air, reaches our ears and produces a sensation: when heard, it is characterized by its frequency, its sound pressure level, in a colloquial way, its energy, intensity and duration.”

The expert indicated that “areas contaminated by uncontrolled noise produce substances in the brain that prepare the individual for war.”

He also stated that this phenomenon causes cognitive damage and low productivity as it does not allow proper rest.

The director of the Department of Mental Health, Dr. Alejandro Uribe, and the Reverend Jesús Almonte also participated in the discussion and urged Dominican society to dismantle the culture of “bullosos,” so as not to continue with this inappropriate practice of, “giving a social space to noise.”

They asked the family to educate in values and to encourage young people not to promote noise.

And in Cabarete at Playa Encuentro, where does one go to bring notice to the noise caused by the fools gathering their cars and trucks together at the beach to blast throughout all of the land from the sea to the highway, WITH TOTAL DISREGARD TO EVERYONE BUT THOSE FEW BLASTING THEIR NOISE?

Cabarete is not the DR… the DR Government sold the country from Sosua to Samana,and Punta Cana to the hotel companies for Tourist..

Nothing was said from the Ministry about the damage to the hearing ability of the population affected by this noise pollution.

Even in Cabarete…Sosua….puerta plata dominican laws should be obeyed. Loud music is NOT performed by tutists nor FOR turists. It has nothing to do with the local culture…just some local jerks are making fun of it. I live in Veron and I had fight with 3 loudspeaker playin loud music all within 50 m of my house. With the help of the police we silence them to a normal level for their guests to listen. It drived me crazy at 11…12…pm and even 1am at night. Of course i got few enemies now but it was worth it. We must fight this abusers who molest us. It was realy terrible.