Abinader rejects any reform to the Constitution related to re-election 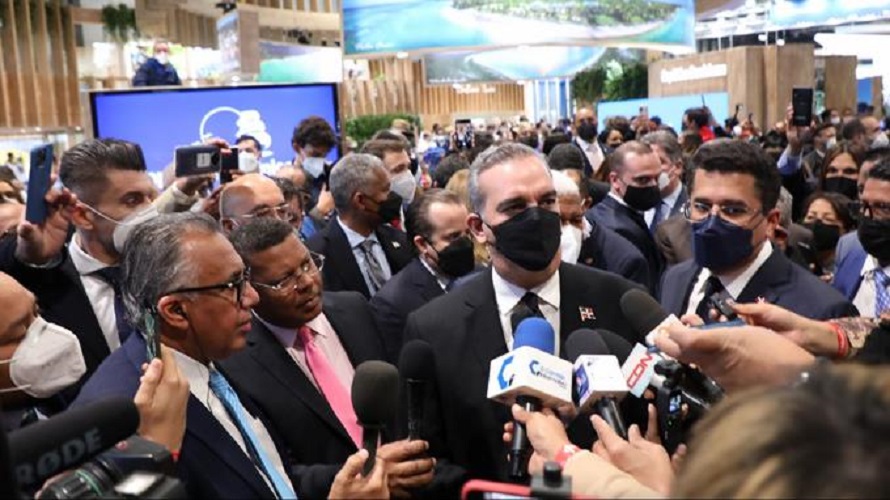 Santo Domingo, DR
“I would not accept that any article of the Constitution that has to do with presidential reelection be touched,” so reacted the President of the Republic, Luis Abinader when questioned about the possibility of lowering the percentage of votes to be obtained by a candidate to win the presidency.

President Abinader spoke with the producers of the program El Sol de la Mañana from the FITUR 2022 Tourism Fair being held in Madrid, Spain.

The suggestion, made by the director of Government Ethics, Milagros Ortiz Bosch, apparently consists of a reform to lower to 45 the percentage of votes that a candidate should obtain to win the presidency of the Republic.

However, according to Abinader, Ortiz Bosch “was misinterpreted” “because she was referring to the fact that in 1996 Dr. Peña Gomez was blocked by imposing that 50 plus one. But at this moment t,hat is not in discussion”.

He insisted that he disagrees, nor would he accept that a reform to the Constitution is promoted to modify what is related to the presidential reelection.