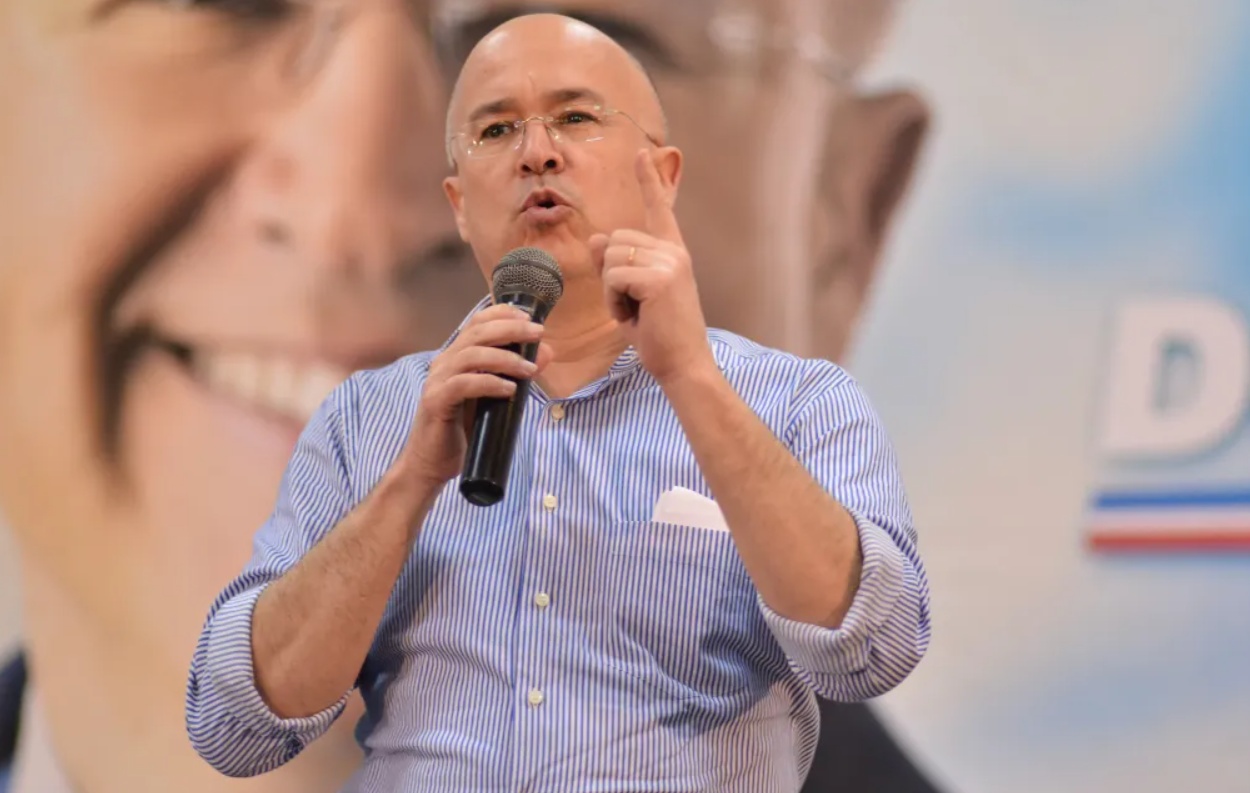 Santo Domingo.– Former Attorney General Francisco Domínguez Brito addressed the statements issued by President Luis Abiander, who pointed out that he agrees with the investigation of whether there was corruption in the design of the Punta Catalina Thermoelectric Power Plant.

In this sense, the leader of the Dominican Liberation Party (PLD) warned the head of state that using blackmail does not contribute to the democratic climate, nor to a healthy and independent justice system in the Dominican Republic.

“It is you, President Luis Abinader, who questions what has been expressed in this period of government regarding the judicial processes that are being carried out, since it is evident that there is discrimination as to which cases are investigated and which are not,” Dominguez Brito said via Twitter.

The former candidate for the presidency of the Republic was emphatic in saying that he will not accept or tolerate President Abinader’s threats against the PLD.

“Two years into your government, you threaten to investigate possible acts of corruption in Punta Catalina. The threat has been your response to questions about the Trust,” he added.

By defending the purple party, Domínguez Brito assured that this organization is full of serious people, like himself. “I assume the unwavering decision to defend their morals and reputation. Luis Abinader, I challenge you and all of us to take the PCR test for corruption. Whoever feels afraid should buy a black cat,” challenged the also former Minister of the Environment.

President Abinader agreed that Punta Catalina be investigated, and that such a probe should go to Congress and “where it has to go.”

It was during the PLD’s watch the Punta Catalina scandal came about. Its repercussions still bedevil the country.