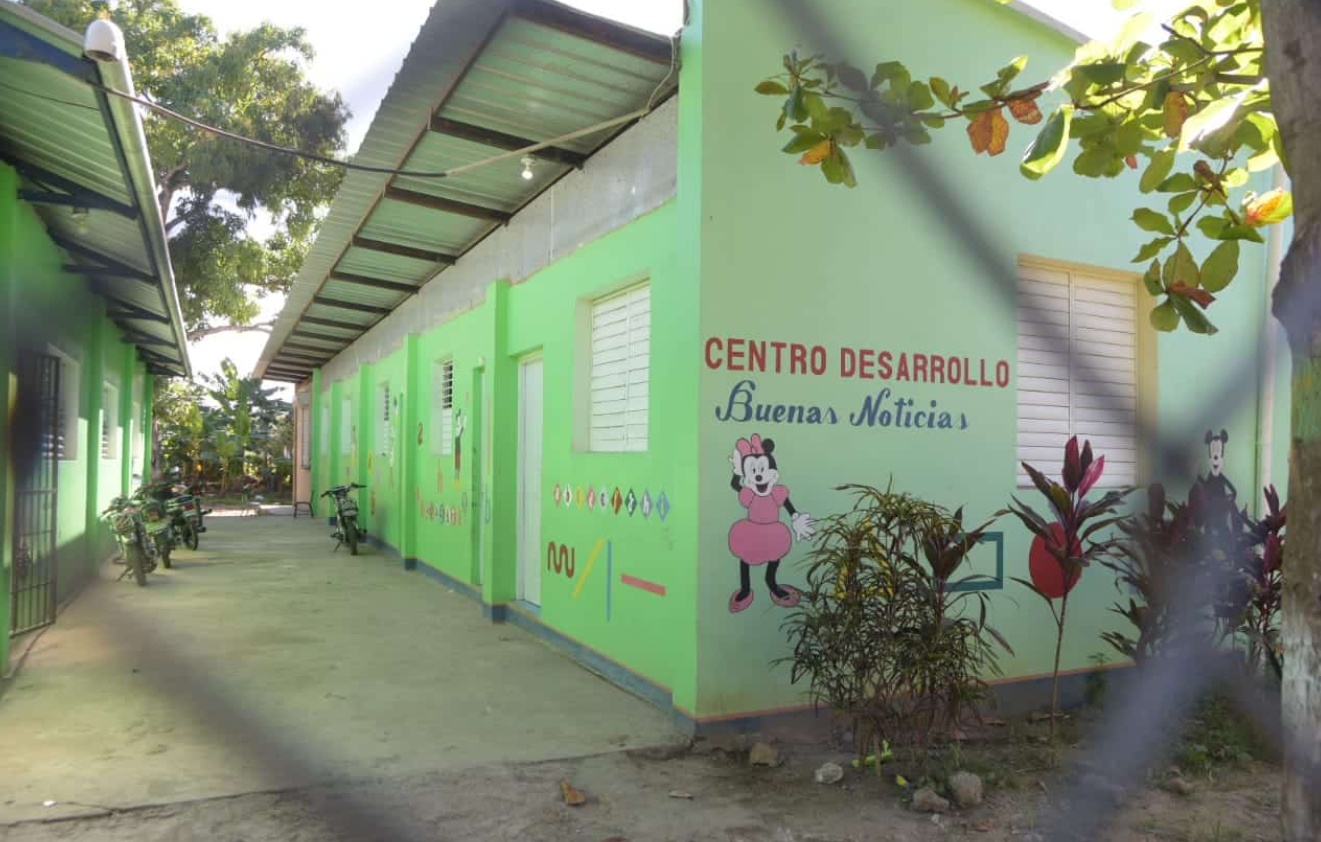 Relatives of the deportees said that in a house located in “El Pinito de Pontón, Negro neighborhood”, the agents entered the rooms where there were two Haitian women and four children, whom they took away.

“Migration came on Tuesday at six in the morning, they were all lying there, and they picked up the mother and the children, but those children were born here and study here; the agents acted very badly,” Samuel Felix, a relative, told Diario Libre.

Two other minors who were walking to the “Buenas Noticias” school were also taken away during the operation, said Pastor Alex Etienne, who is also the director of the educational center, which offers teaching to some 130 Haitian children living in the community.

“In the Matanza community we have many children who study in this center, there were two children who had a uniform and came to school, and they took them. Pastor Odima went after Immigration, but they did not want to give him the children,” assured the pastor and director of the aforementioned school.

Witnesses to the operation carried out by Immigration told Diario Libre that the acting agents committed abuses by using force against those they were arresting to be deported. “There was even a woman who gave birth and they crashed her and everything, and I told them not to treat them like that, that they are human beings, and what they told me was to keep my mouth shut”, said Albania Belén.

According to Diario Libre, the pastor of the Faro de Luz Pentecostal Church, Odima Souffrant, who had made the complaint known through Efe news agency, traveled to Haiti to manage the return of the deported children.

The DGM denied that the detention of undocumented immigrants, carried out in La Vega and Jarabacoa, corresponded to children who were on their way to an educational center, as reported by the international news agency. The DGM reported that the immigration interdiction operation was carried out at 6:00 in the morning and 41 foreigners were arrested, including 13 children accompanied by their parents.

In another press release by the National Council for Children and Adolescents (Conani), the entity said that it is making contacts to reintegrate the children with their families, who are currently in the Institute of Social Welfare and Research (IBESR) in Haiti. Conani informed that four minors were separated from their families (two girls, seven and 11 years old; and two boys, four and five years old, respectively.)

The other two children who were deported on their way to school, as confirmed by Pastor Alex Etienne, are also in Haiti; however, it is not clear if they are also in the same reception center for minors.

First they said the children where picked up while on the way to school, now they say they were detained at their home with their parents at 6:00 am. Which one is it?

It seems immigration was proactive carrying out is duties by removing two women and the innocents from the country. Is there a background cause to this incident that made immigration specifically target the group or was it a random case of blind zeal? Hope everything works out for the best.