National Police: electronic crimes in the country are increasingly sophisticated 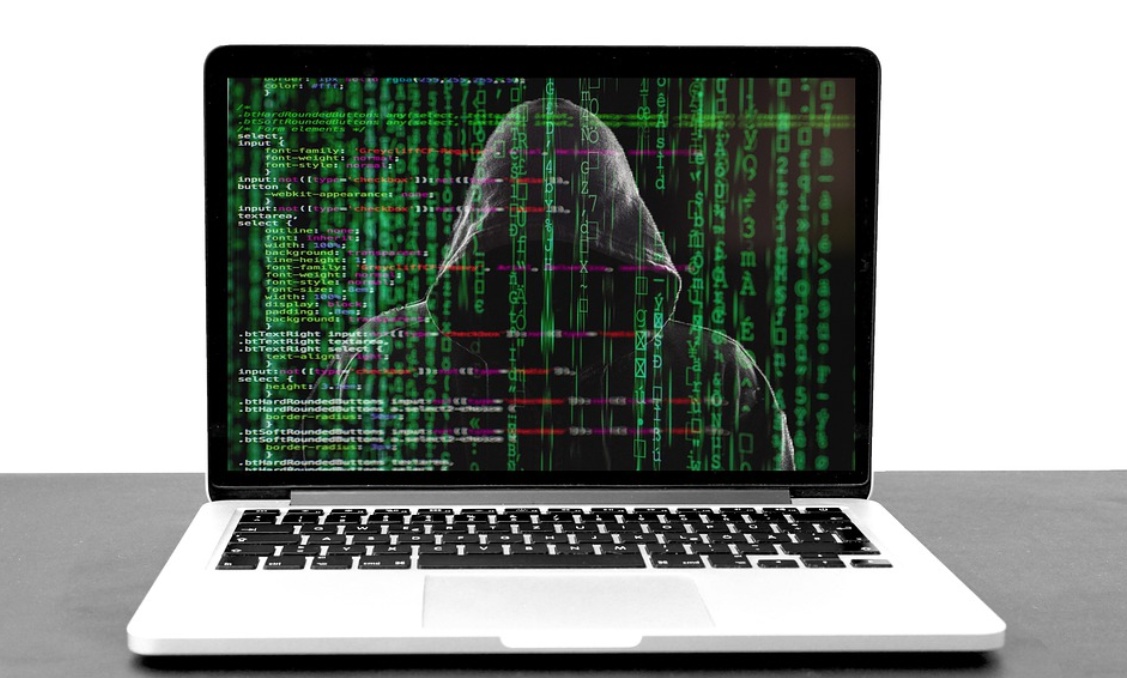 Santo Domingo.– The National Police alerted the population to be careful with Internet scams throughout this long weekend, as the institution ensures that during holidays criminals take advantage of people’s distraction and increase electronic fraud.

The warning was made by the spokesman for the National Police, Diego Pesqueira, when he retweeted a publication from the Division on Crime and High Tech Crime Investigation (DICAT) of the National Police, in which it is explained that during these holidays people are less attentive and alert because they are enjoying.

The institution advised citizens to confirm, through a direct call, the identity of messages received. It warns that the veracity of received messages should never be assumed, especially if it is from an unknown number. It ensures that many of these tricks are used by cybercriminals who commit identity theft or theft of a social network profile to commit crimes and obtain money illegally.

According to official data from government authorities, electronic crimes committed in the country are increasingly sophisticated.

Statistics indicate that in the past year, the most common crimes reported were credit card cloning, defamation via email and social media, phishing, and phone scams. Several attacks and acts of vandalism of government sites carried out by hacktivist groups have also been detected.

A report from the National Cybersecurity Center (CNCS) establishes that the profile of the cybercriminal in the Dominican Republic “is no longer the typical person with advanced computer skills, but rather people with a criminal record in common crimes that has evolved to the use of technology to commit crimes for financial gain.”

The report indicates that the majority of transnational crimes and financial thefts are perpetrated by cybercriminals outside the national coastline who use countries with legal loopholes that allow them to cover their trail or make it impossible to obtain registration information or evidence that allows their catch.