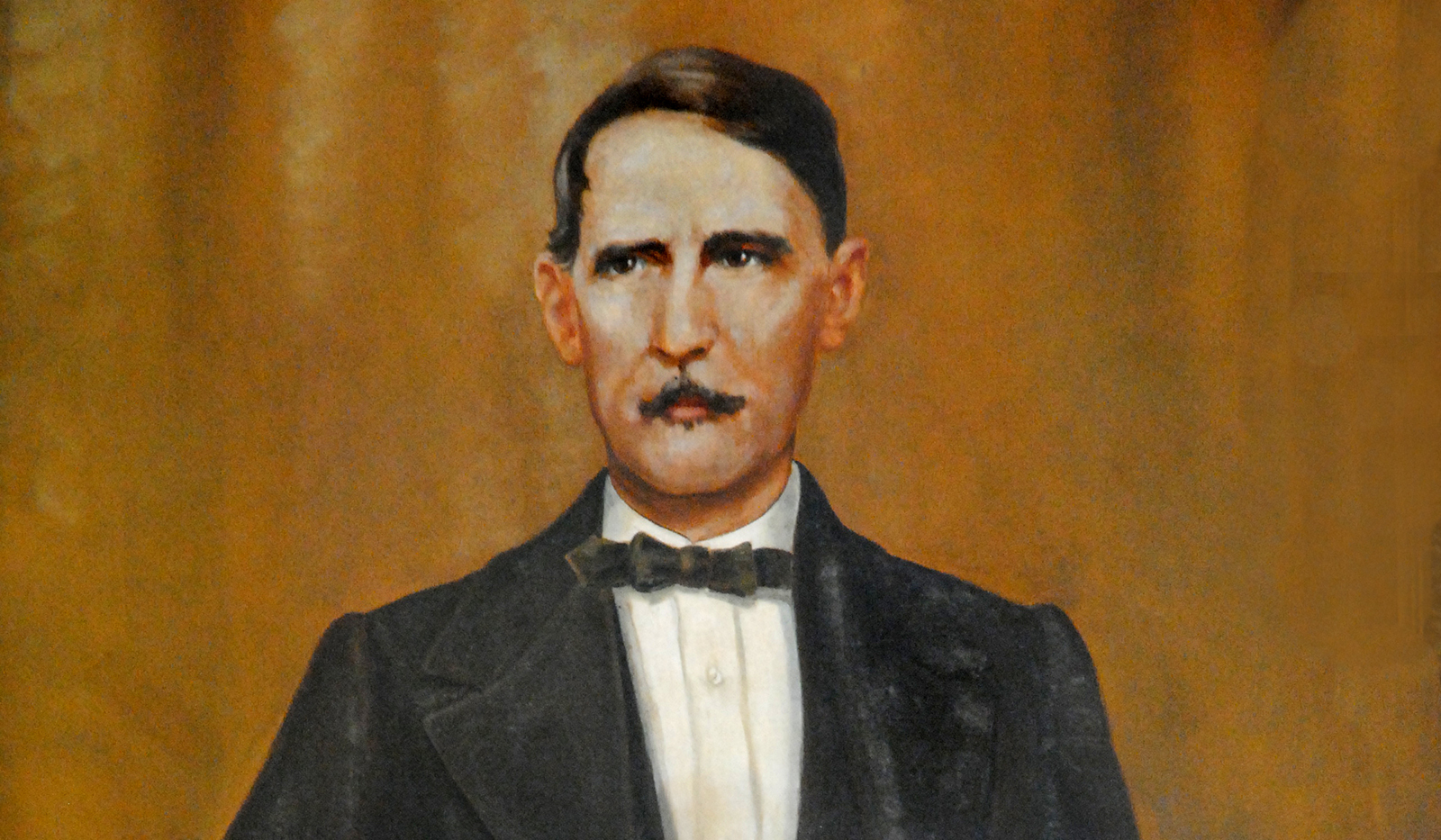 Santo Domingo.- Beyond being the sober image of the Father of the Nation, the military or politician, Juan Pablo Duarte was a simple man; revolutionary and activist who arrived disheveled to the dark streets of the Colonial Zone after a cavalcade from the country’s interior.

This is how the historian José Antinoe Fiallo Billini described him, who assured that Duarte was an open-minded man and from childhood he developed skills that years later would be useful to him to realize his ideals of achieving independence.