Omicron does not allow itself to be dominated by vaccines 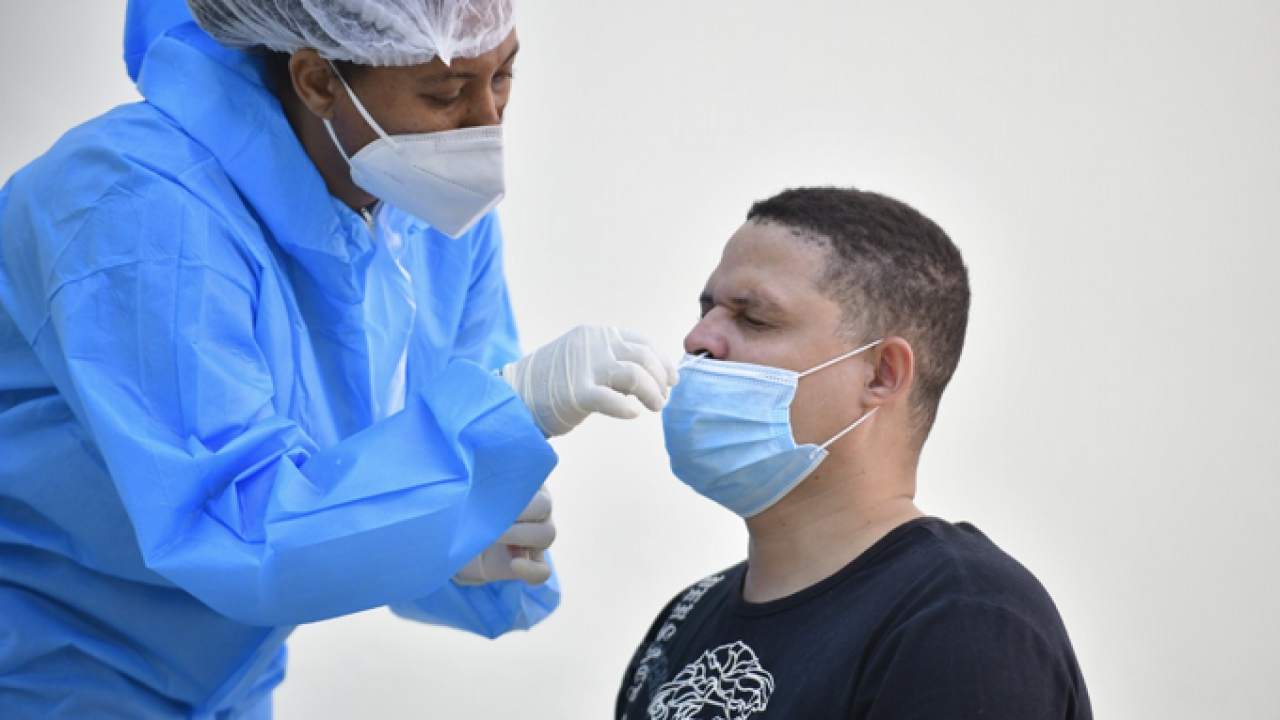 From the beginning of the pandemic, the vaccine against Covid-19 was considered essential to control the virus, which is why the Dominican Republic sought to obtain this medical supply like the rest of the world.

However, even though several pharmaceutical companies have approved their versions of the vaccine, the governments encountered an obstacle: the variants of the coronavirus.

The Dominican authorities have modified the inoculation scheme to deal with this problem, which initially consisted of two vaccines. Months later, a booster dose was added to these, and after a fourth administration was also included, the latter voluntarily.

Currently, the most problematic variant is the omicron, a strain that, in addition to being incredibly contagious of the virus, continues to evade the full protection of vaccines, according to a recent study.

Published this month in the specialized journal Nature Medicine, the research led by the special adviser to the Ministry of Public Health, Eddy Pérez-Then, addresses the effectiveness of the vaccination system against Covid used in the country.

In which 101 people participated, such research specifically focused on the effectiveness of a two-dose schedule of vaccines manufactured by Sinovac, plus a booster dose from Pfizer four weeks later, against the delta and omicron variants.

This system successfully combated the original Covid-19 and the delta variant according to the results.

However, this was not the case with omicron, as this neutralizing effect is not present for this variant, although under this regimen “resulting in a 1.4-fold increase in neutralizing antibodies against omicron, compared to those who received two doses of the Pfizer-BioNTech or Moderna vaccines.”

Similar
Another similar investigation in Hong Kong, which studied groups vaccinated under different inoculation schedules, indicated that two doses of Sinovac or Pfizer are the best option, aided by a booster.

“Our findings suggest that countries using primarily CoronaVac vaccines may need to consider mRNA vaccine boosters in response to the spread of Omicron,” the authors explained.

Vaccination goes up
The number of people going to the different vaccination points of Greater Santo Domingo has increased in recent days compared to previous dates.

At the point located in the Juan Pablo Duarte Olympic Center, several people were looking for the third and fourth doses to inoculate themselves. In some cases, they took someone else to give them their corresponding dosages.

“Today (yesterday) around 160 doses have been applied. They are people between the ages of 20 and 45, mostly men,” said Dr. Carla Morel, in charge of the vaccination point at the Juan Pablo Duarte Olympic Center.

The Autonomous University of Santo Domingo (UASD) is another site that has welcomed inoculation.

“Today it was concurrent, here we put Sinovac and Pfizer, people have come down in search of the first and second dose,” reported nurse Ciela del Carmen Lugo.

Vaccinate children
Approximately one million 200 thousand adolescents over the age of 12 have been immunized against the coronavirus since the government authorized the immunization of minors in June of last year.

This was announced to this medium by the Vice President of the Republic, Raquel Peña when attending the Citizen Chairs of the Ministry of Education presentation. This program aims to train students and teachers by promoting cultural issues and other areas.

“Over 12 years of age we have nearly one million two hundred thousand children and we must continue to advance both for the third dose in adults as well as for the application of their first dose to children from 5 years of age on February 7,” Peña expressed upon leaving the event.

At the beginning of June 2021, vaccination for adolescents over 12 years of age with the Pfizer chemical compound began, which today contributes to the protection of the educational community since classes are in person.