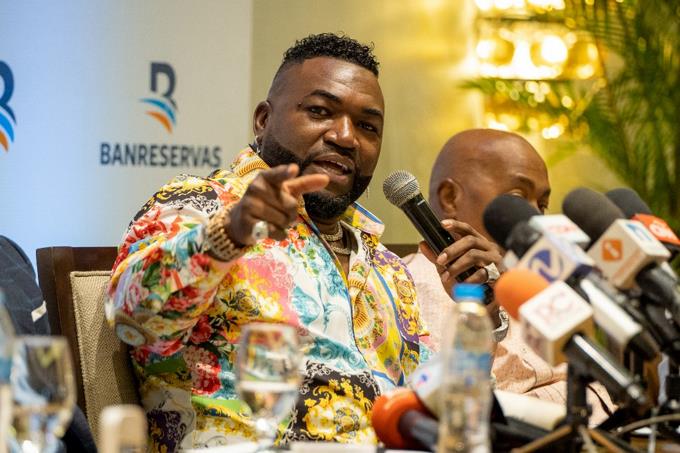 Santo Domingo, DR
On Wednesday, a Dominican Republic court ordered the reopening of a case against former Major League Baseball player David “Big Papi” Ortiz for an accusation of gender violence, according to judicial sources, one day after he was elected as a member of the Baseball Hall of Fame.

Ortiz, the former Minnesota Twins and Boston Red Sox slugger, had been investigated on two previous occasions due to a complaint filed by his ex-girlfriend Fary Almánzar, mother of one of the former baseball player’s children, for alleged gender violence.

However, the Prosecutor’s Office closed the case on both occasions after determining that the facts denounced by the complainant could not be proven with evidence, according to press reports.

“The judge said that the Gender Violence Unit (of the Prosecutor’s Office) did not do the investigation it was supposed to do,” states a press release from Almánzar’s lawyers.

“Ortiz did not appear at the hearing. Nor was his presence necessary due to the fact that the content of a decision issued by the Prosecutor’s Office was to be discussed,” the document adds.

According to Almánzar’s lawyers, the Prosecutor’s Office has 20 days to conclude the investigation.

“Big Papi” became the fourth Dominican baseball player to enter the Cooperstown Hall of Fame after reaching 77.9% of the votes in his first year on the ballot.

This most be an extortion attempt by the crooked lawyer in order to get some money out of Big Papi. What else does she have to gain by this now?

Big Papi is just another innocent victim of the dominican justice system. His own country system. Crooks Central. The biggest thieves in the Dominican Republic, the Biggest ones are the so called fiscal and fiscalia. It’s extortion by office. They work with the woman by taking a cut off the extortion. The fiscal will seize your travel documents while informing you that you are facing a year or more of trials. You cannot leave the country and you cannot have a driver’s license while you are going through the one year wait/process. They later inform you that this can all go away if you settle out of the case with the accuser – 99.9% of the time a female. Aka, worker by day but prostitute full time! Cash will make it all go away. Enough for everybody. Her, her mother (the one who was always sick and needed medicine for you to buy), the fiscal, her lawyer, and the colmados. The colmados will be selling these roaches all the celebration beer the night you turn over the money.

Just think of the case being reopened now as someone is taking an opportunistic ride on the publicity coattails of Big Pappi entering the Hall of Fame.

Well, let it be investigated, we’ll see where it goes.