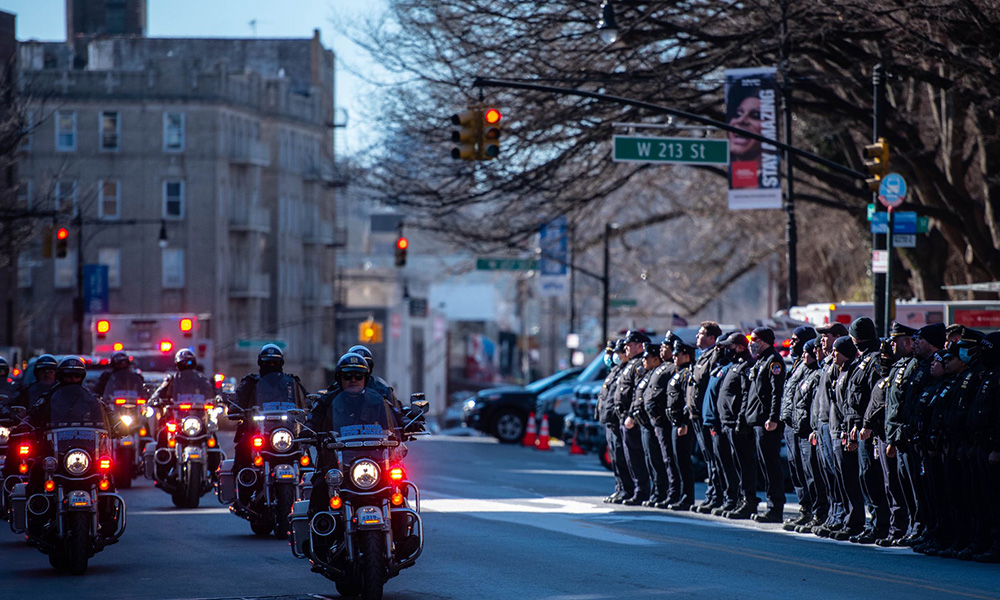 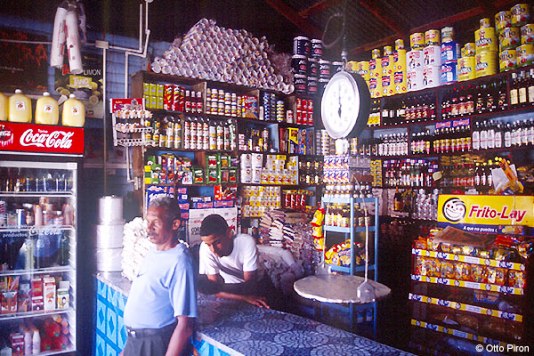 New York.- Hundreds of police officers in New York honored their colleague Jason Rivera, of Dominican origin, who died on January 21 in a shooting in the Harlem neighborhood, an event that left three dead, one of them also a police officer.

The Cathedral of San Patricio, on New York’s 5th Avenue, hosted the wake for Rivera, who died at the age of 22, an act attended by his parents and his wife. Hundreds of policemen who appeared at the scene, a representation of the Dominican Consulate and a group of Dominicans who unfurled a flag of their country in front of the Cathedral.

Rivera’s body will be cremated today in a different ceremony than the one Mayor Eric Adams is expected to attend, who precisely made security in the city an electoral platform during last November’s elections that gave him the mayor’s office.

progressive politics and no bail killed this hero.