Abinader, grateful for the words of the former US ambassador. 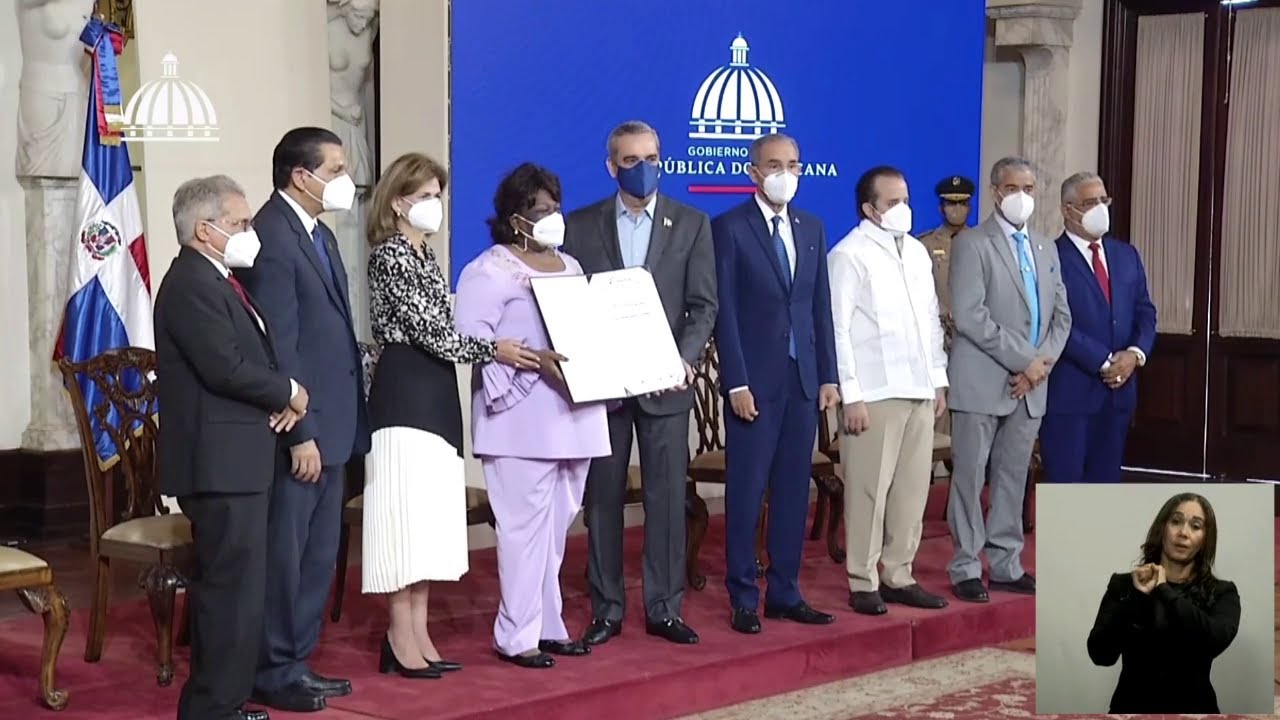 The president of the Dominican Republic, Luis Abinader, shared a message on his Twitter account thanking the former United States ambassador, Robin Bernstein, for her “warm words.”

«I appreciate these warm words from the former United States ambassador, broadcast yesterday in the space « This is not radio.» Robin Bernstein is a distinguished friend of our people. My family and I are also proud to be his friends.”

Bernstein, who was a special guest for the “This is not radio” program, referred to President Abinader as “a hardworking man” and “someone who has a sure path to lead the country.”

“I think he has made a lot of progress in the country. He is a very hardworking man and he has a way to go. I’m glad I can call him: my friend,» he mentioned.

His farewell to the country

The United States ambassador to the nation,  Robin S. Bernstein,  said goodbye to the country on Thursday, January 13, during an act in which she said she was leaving with a feeling of great satisfaction. However, she considered the farewell as bittersweet.

During an act, which was broadcast through the social networks of the United States Embassy in the country, he said that the Dominican Republic was his number one option due to the conditions in the country, mainly because it is a nation of faith.

The people, the culture, the music, the baseball are some of the things that he liked the most about the Dominican Republic.