COE raises the provinces on alert to 15; there are 1,720 displaced 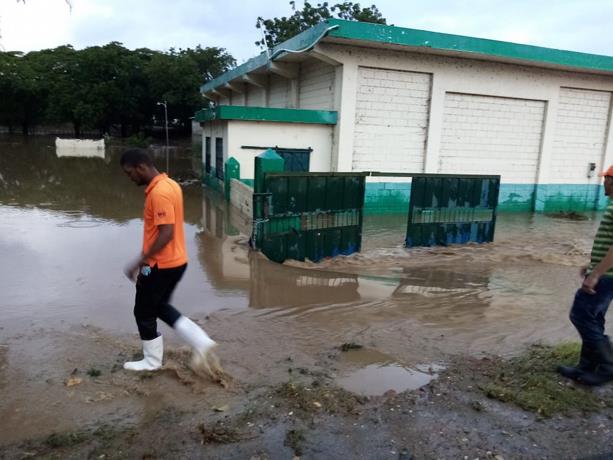 The Emergency Operations Center (COE) raised the provinces to 15 on green and yellow alert due to the accumulation of significant rains in the Cibao area in the last 24 hours due to the incidence of a frontal system.

While on yellow alert are: Montecristi. Espaillat and Puerto Plata.

“People are advised to refrain from crossing rivers, streams and ravines that have high volumes of water, as well as not to use spas, due to the turbidity and volume of water they still maintain.”

The COE reports that the rains have caused 1,720 displaced persons, 344 homes, and one road.