As US blizzard eases, flyers flock out of Dominican airports 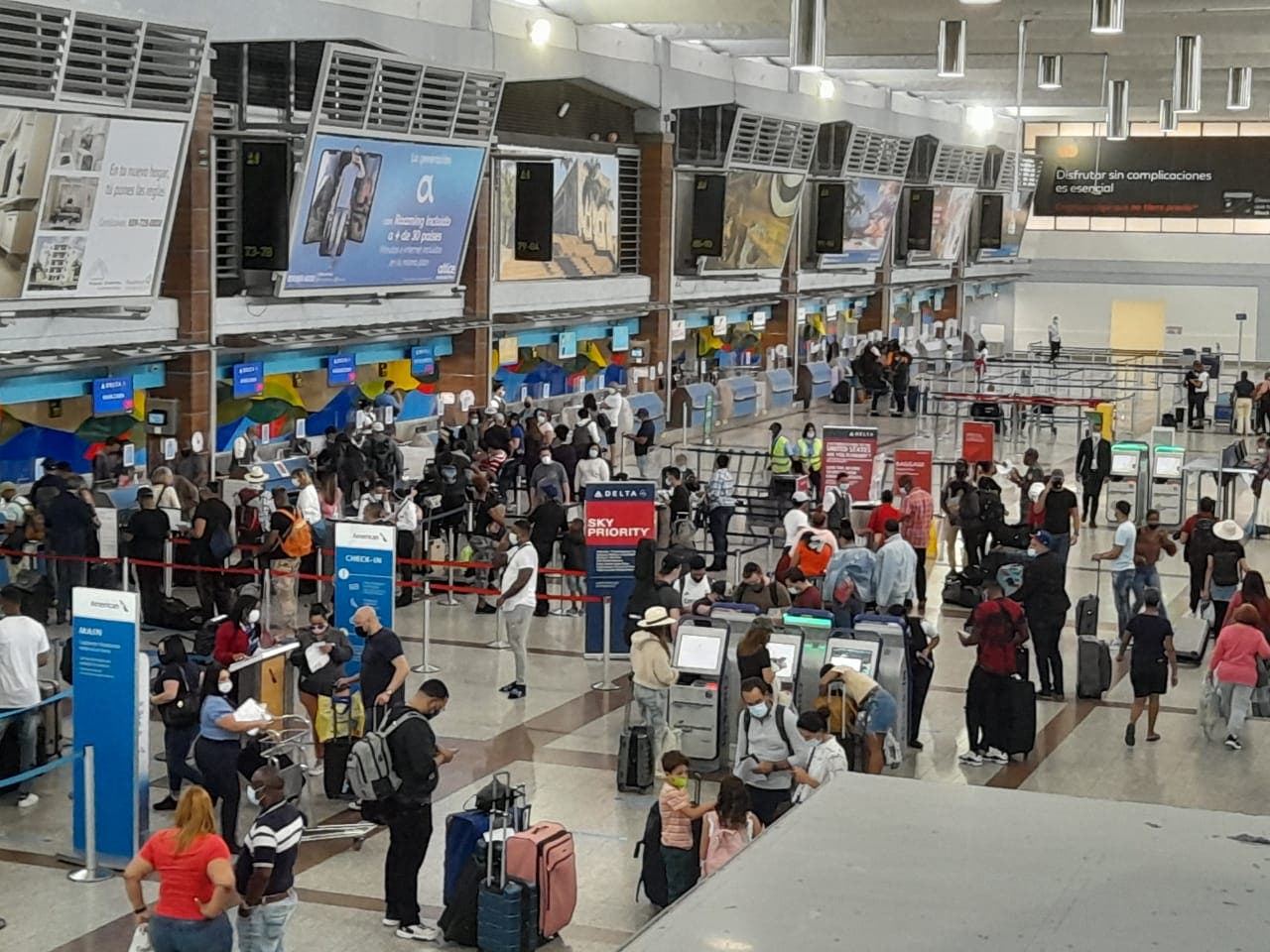 Santo Domingo.– Hundreds of passengers who were stranded began to travel to the United States, through the Las Américas airport, after the effects of the winter snowstorm on North American territory cleared up a bit.

More than 50 flights were canceled by the José Francisco Peña Gómez and Gregorio Luperón International Airport of Las Américas, in Puerto Plata, due to the effects of the winter storm.

According to Aeropuertos Dominicanos Siglo XXI (Aerodom) this Monday, only one flight has been canceled from the airline JetBlue Airways, which was scheduled to leave for San Juan, Puerto Rico, due to the lack of crew on board.

This Monday, the stranded passengers gathered in front of the airline counters on the second level of the terminal managing to regularize their flight status.