Montecristi: Government goes to the aid of families affected by rains 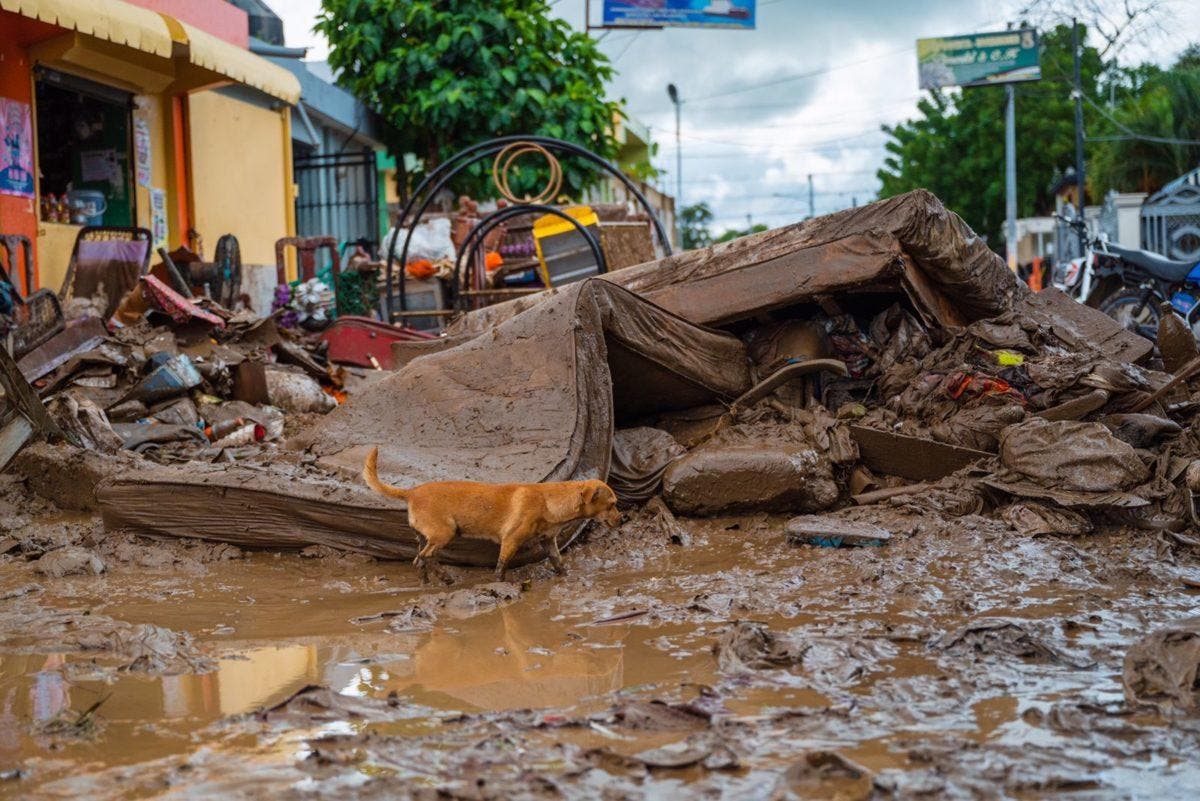 Damage caused by the rains in Montecristi.

MONTECRISTI. – On the instructions of President Luis Abinader, an intergovernmental commission headed by the Administrative Minister of the Presidency, José Ignacio Paliza, deployed a broad operation of rapid and necessary actions in the Montecristi province to mitigate the impact of the sudden rains recorded in the last 48 hours.

Minister Paliza spoke of President Abinader’s interest that both Montecristi and other provinces hit by downpours could overcome the situation as soon as weather conditions allow.

“We are able to provide 4,000 food rations daily in Montecristi alone through the province’s Economic Kitchens, the Presidency’s Social Plan has invested close to 9 million pesos for the benefit of the affected families,” Paliza explained.

“Together with the Ministry of Public Works, we coordinate providing the necessary equipment to clean the ravines and drains that require it,” he added.

In another order, the official asked the mayors of the most affected municipalities the detail of the specific expenses they have incurred in this situation to provide them with the help that allows them to cushion said costs, regardless of the partisan colors.

According to a preliminary report offered by the governor of Montecristi, Nelsy Cruz, a total of 1,302 homes were affected, more than 360 of them with almost total loss, and to which the necessary furnishings will be provided. Similarly, nearly 6,000 rice fields were flooded.

Along with the delegation, Minister Paliza toured the Albimar sector, where the Cañada del Diablo is located in the San Fernando municipality. In addition to the Las Flores neighborhood and other communities in the Villa Vásquez municipality.