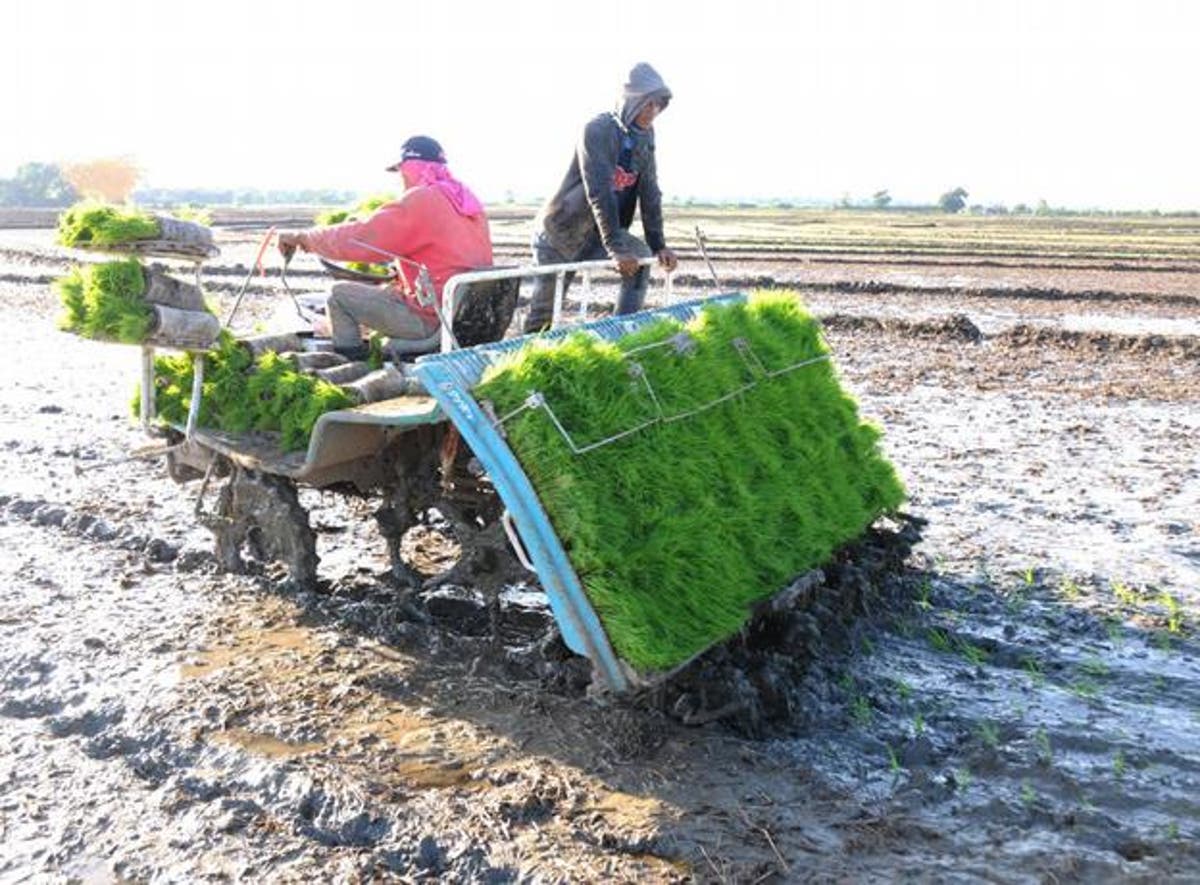 The main damage to agriculture from the rains occurred in the northwest.

Santo Domingo, DR
According to preliminary evaluations made by the Ministry of Agriculture, at least a thousand rice plantations and some banana plantations were affected by the floods in Monte Cristi.
A commission appointed by the Minister of Agriculture, Limber Cruz, determined that so far it has not been possible to quantify all the damage caused by the floods due to the rains, but when the waters recede and the agency concludes the survey, it will have concrete information on the actual situation, informed the director of Communications of the institution, Erick Montilla.

In recent days, floods have been reported due to large amounts of rain in the northwest, the north, the Cibao Valley, the borderline, and the Central Mountain Range. Villa Vásquez, Montecristi, has been one of the most affected towns, but several provinces remain alert.

Yesterday the Emergency Operations Center (COE) maintained seven provinces on yellow alert and eight on green due to possible flooding of rivers, streams, and ravines, as well as sudden or urban flooding.

While in green were Monte Plata, Duarte, Sánchez Ramírez, Samaná, Mirabal Sisters, Monsignor Nouel, Santiago Rodríguez and Dajabón, as published by the agency on its Twitter account.

The COE maintains the warning to residents in those areas not to cross rivers, streams, and ravines that present high volumes of water. It also recommends that they avoid using spas due to the turbidity and the volume of water that they still maintain.

Yesterday’s forecast from the National Meteorology Office (ONAMET) indicated that the weather would remain wet and unstable.