The provinces on alert for troughs rise to 18 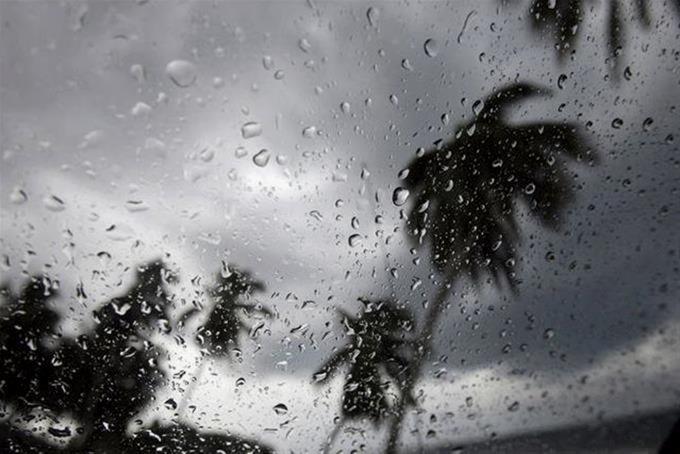 Cloudy increases with downpours, electrical storms, and wind gusts are expected for this Thursday.

The Emergency Operations Center (COE) reported that seven provinces remain on green alert. In contrast, the number of provinces on yellow alert rises to 11 due to a trough over the country.

For this day, it is expected that there will be some cloudy increases with downpours, electrical storms, and gusts of wind in the north, northeast, and southeast regions; however, as the hours pass, giving way to the afternoon, these activities will spread to the southwest and the Central Cordillera, extending into the night.

For days, the rains affecting the northeast line have left some 7,745 displaced people, 21 aqueducts, one highway affected, and seven communities cut off.

Likewise, 1,539 affected houses have been affected, of which 12 were destroyed.