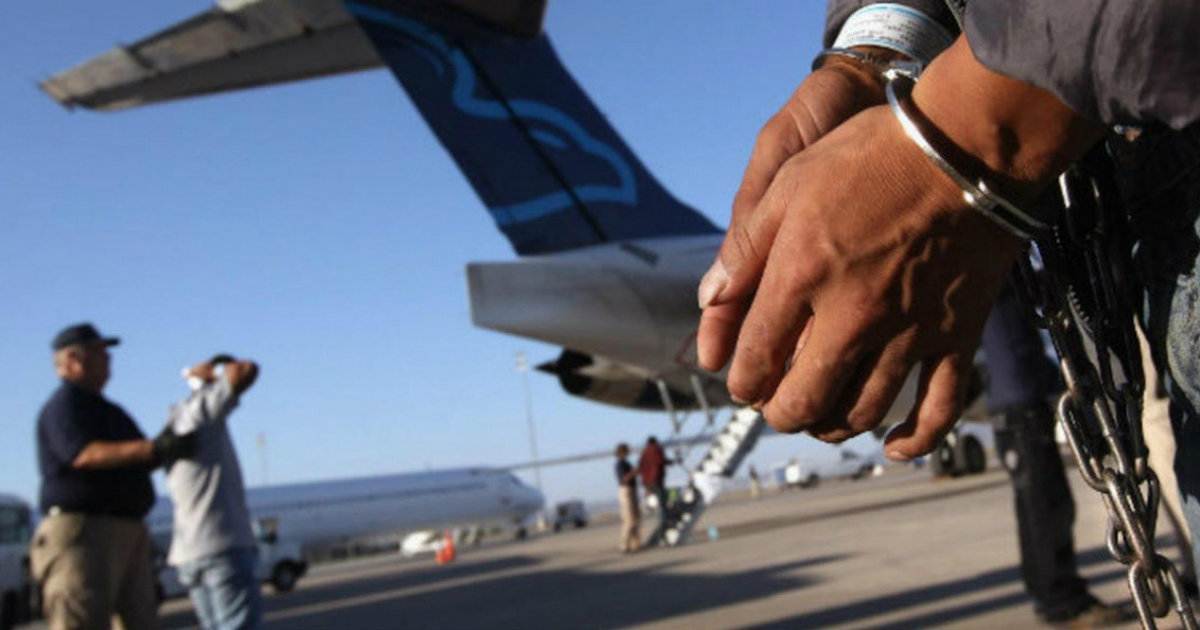 Rosario, also known as “Papín,” was deported from the island of San Martín for being considered the leader of a transnational criminal organization linked to the shipment of thousands of kilograms of cocaine to Puerto Rico from different Caribbean countries.

According to the United States Department of Justice, if found guilty, the defendant could be sentenced from 10 years to life in prison.

The indictment indicates that between February and December 2017, Rosario entered US territory with five or more kilograms of cocaine from Venezuela, San Martin, and the Dominican Republic.

“This extradition is an important step in our fight against drug trafficking and transnational organized crime,” said District Attorney W. Stephen Muldrow.

He also said that the Judicial District of Puerto Rico has established strong alliances with its neighboring countries to, above all, strengthen extraditions.

This process is part of the operation “Neptune Trident” (Trident of Neptune), carried out by the Drug Control Forces in Organized Crime in collaboration with the Drug Control Administration (DEA for its acronym in English).

This Thursday, the Executive Branch ordered, by decree, the extradition of two Dominicans requested by the US justice system.

The democracy is so wonderful that everything has equal opportunity including drugs trafficking. Enjoy your democracy!