Abinader wields the reins of the PRM and paves his reappointment 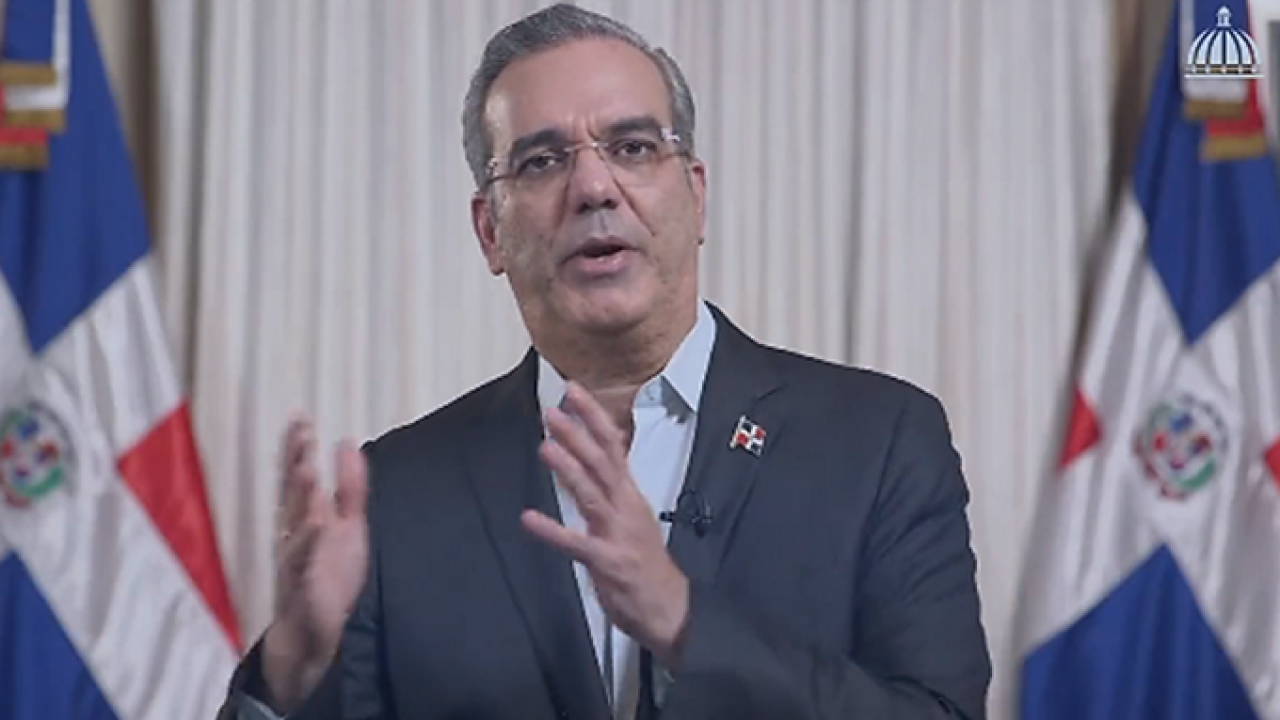 President Abinader aborted what seemed to be a crisis encouraged by adversaries who denounced the alleged sale of the Catalina Plant to the private sector. Almost simultaneously, the president took the reins of the Partido Revolucionario Moderno, PRM, becoming a virtual candidate for reelection in 2024.

Aware that the Catalina Plant case would be taken as an issue to attack his regime, the governor proposed a Trust Fund, warning that the plants would not be privatized during his administration. Abinader will propose a law to regulate the trusts.

After the elimination in the PRM status of a clause that would prevent President Abinader from proposing his name for the 2024 election campaign, the governor, with no other obstacles, can wield the power of the organization without worrying about minority sectors that would like to block his way.

Abinader is fresh for the coming campaign. With 17 months in power, no one would be surprised if a movement for his reelection would emerge soon. Some adversaries, such as Dr. Leonel Fernández and Dr. Margarita Cedeño, have already advanced, especially the former based on criticisms and attacks, that they will contest in those elections?

Through his legal consultant, he refuted the adversaries with the assertion that “to say that a trust, where the State contributes with the Punta Catalina plant and the State benefits from the results of this, implies privatization, is an act of disinformation.”

Yesterday the consultant Antoliano Peralta visited the offices of the Chamber of Accounts to request the financial audit. Previously, the US firm Sargent and Lundy revealed a technical audit, the results of which were not discussed with the consortium that built the project nor with the technical team of the CDEEE.

In an article published in Listín Diario and in several comments on television, economist Jaime Aristy Escuder points out that the report of the North American company contains “incorrect and ambiguous affirmations” which disregarded optimal maintenance.

USA cruel to the DR
Earlier this month, the United States launched a cruel dart against the Dominican Republic by warning its citizens not to visit the island because of high crime levels. It placed the Caribbean country in category 4.

Despite its warning, Dominican health authorities said last week that the overall pandemic and the influence of the Omicron variant had diminished, and the demand for inpatient beds had been reduced.

The US rebuke came a week after the FITUR 2022 meeting in Madrid, Spain, where President Abinader was recognized for the country’s achievements amid the pandemic.

In offering his opinion on the US warnings, a veteran Dominican ambassador said: “I did not understand this recommendation not to visit the country because of Covid when all over Europe and many other countries are worse off, and the lethality rate in the DR is among the lowest in the world.”

The mention of the high crime rates in the DR came when two New York City police officers of Dominican origin were shot while on their way to the Harlem area following a call of an armed robbery.

One of the police officers shot was Jason Rivera, 22 years old and recently married, who died on the spot. Another was Wilbert Mora, 27, who died after fighting for his life. The deaths of the two officers caused enormous outrage and grief to the point that funerals filled St. Patrick’s Cathedral, and President Biden visited the city on Friday, pledging his help.

Despite the vicious denunciation of the DR, New York City is now suffering from a frightening wave of violence. Violent acts, including armed robberies, homicides, and sexual assaults in the city, are a cause for concern and are up 39%. So, acting on his “gut feeling,” President Abinader again promised Covic-19 insurance for tourists visiting the country as part of the DR Safe Tourism Assistance Plan to guarantee health coverage for tourists traveling to the DR.