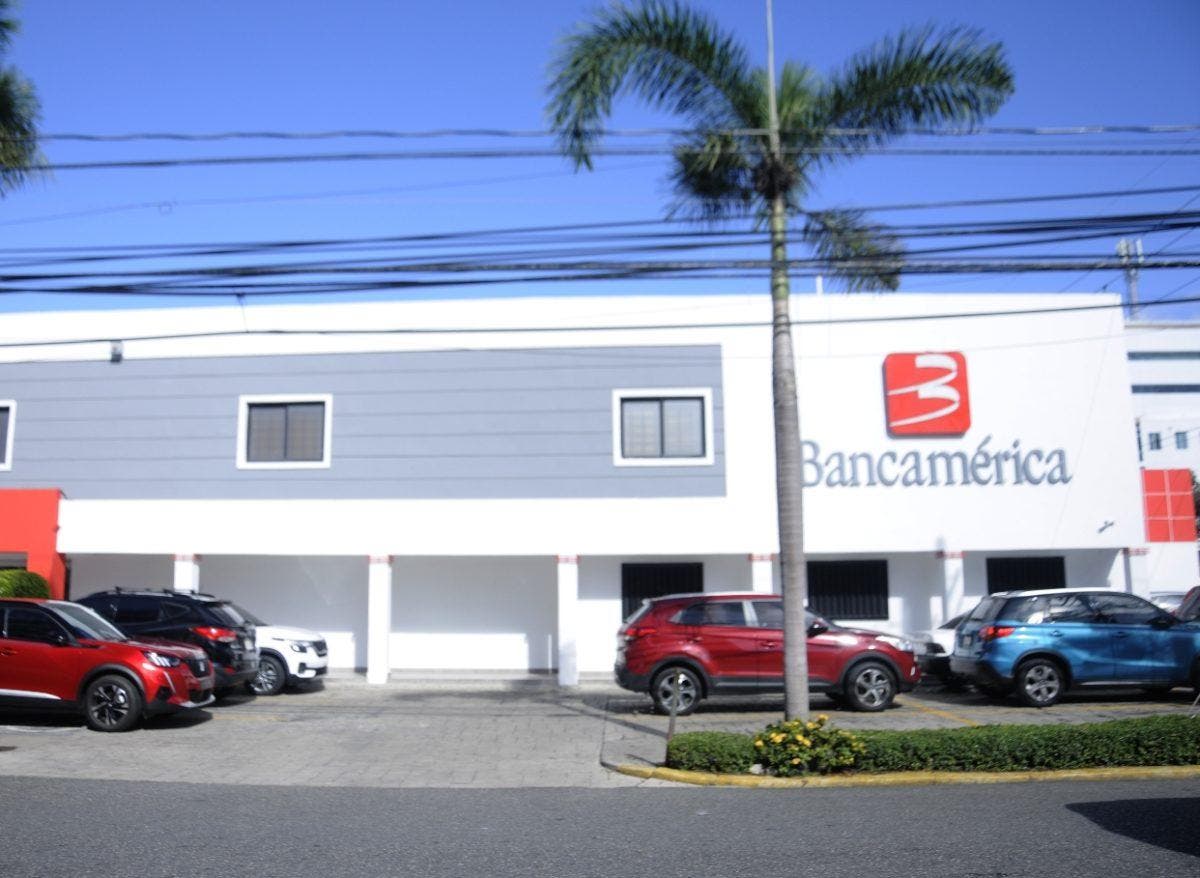 Behind closed doors and with questions from the security personnel who tried to enter were the branches of Bancamérica yesterday, wherein two of the three branches no customers approached in the morning, and only the personnel who work in the entity.

Yesterday, at the Banco Múltiple de las Amélicias, SA ., dissolved by resolution because it did not comply with the legal provisions within the framework of a regularization plan initiated in 2019, apparently only the service area worked, since the positions of cash were reached to see empty.

The branch on Lope de Vega Avenue had its roll-up door halfway up, as it has been since Wednesday when the information on the bank’s dissolution was released.

Only in the main branch, in Francisco Prats Ramírez, were customers of the bank seen. When approached by journalists from this medium, they limited themselves to saying that they hoped that the country’s monetary authorities could solve them.

“From the bank we have been given some information, now we have to wait and everything goes well,” they said.

Apart from the few clients who arrived at the branch and did not want to be identified, some messengers also approached those who did not offer information.

The dissolution, dated January 28, 2022, is due to non-compliance with the entity’s Regularization Plan, which implies a violation of the Monetary and Financial Law.

The monetary authorities must safeguard the resources of Bancamérica ‘s savers, and these must have priority, affirm the economists  Kimberly García and Laura Camacho.

They explained that positive news after the announcement of the bank’s dissolution is that 98.1% of savers will receive all of their funds. But, at the same time, the remainder has a period of 30 days to know the amount to receive, as established by the  Superintendence of Banks (SB).