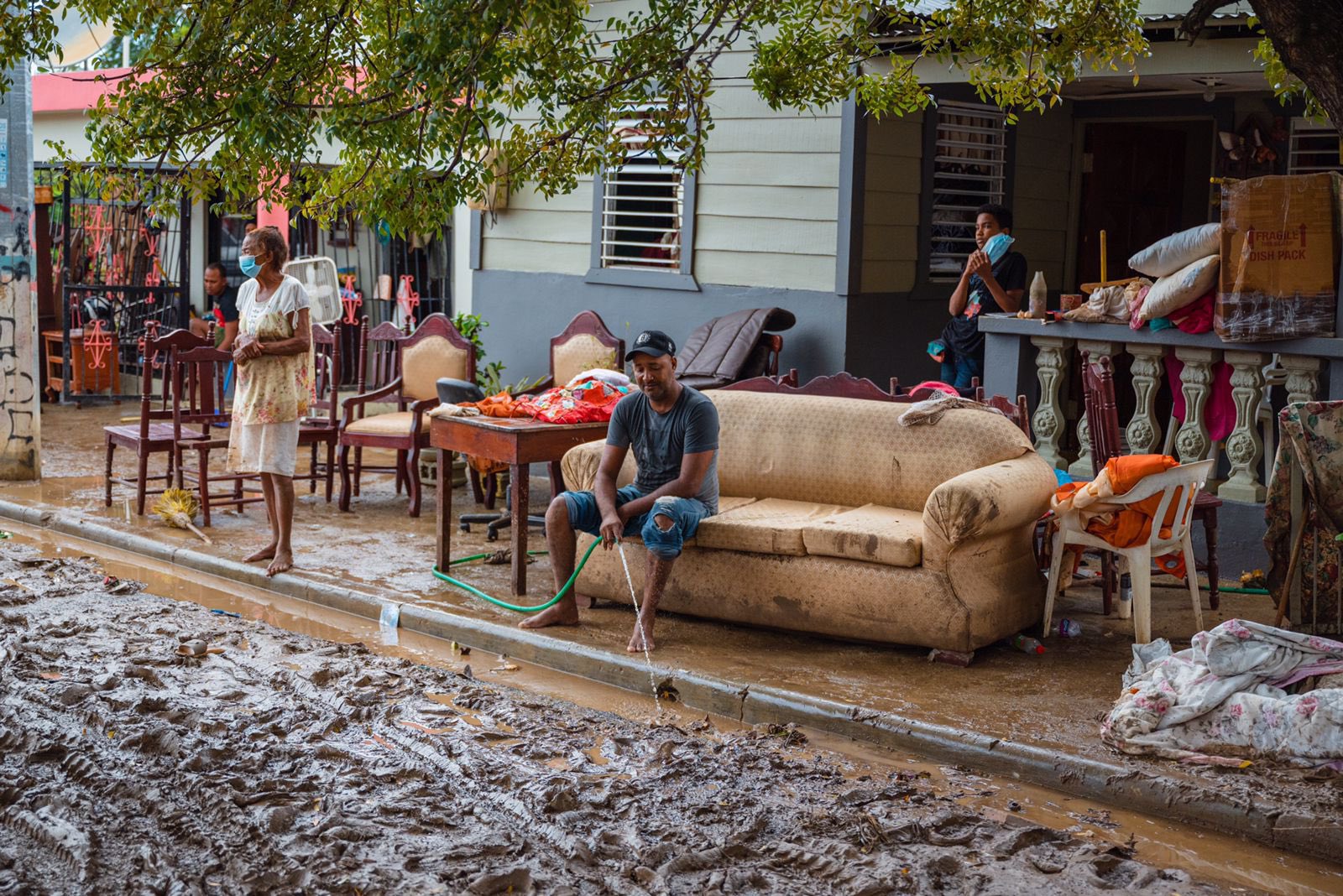 The return home has been made in precarious conditions.

The families affected by the rains in several provinces of this region have returned to their homes. They are receiving help from State agencies and individuals while they continue to assess the damage caused to the agricultural sector in some areas.

The province hardest hit by the floods was Monte Cristi. The provincial director of Civil Defense, Jaime Manuel Torres Holguín, reported that all the displaced families have already been relocated, especially in the Villa Vásquez municipality, heavily affected by the downpours of the last days.

The official reported that representatives of various state institutions visited the communities where the floods caused more displacement to deliver cooked and raw food, mattresses, sheets, clothes, and other household utensils. He said that some 1,300 families were affected in Monte Cristi, and although all have returned to occupy their homes, some will be improved by the National Institute of Hydraulic Resources and other state agencies, for which evaluations are carried out in the most vulnerable sectors.

Project HAARP creating rain off season to blame it on ‘climate change’.