Government defends the price of fuels 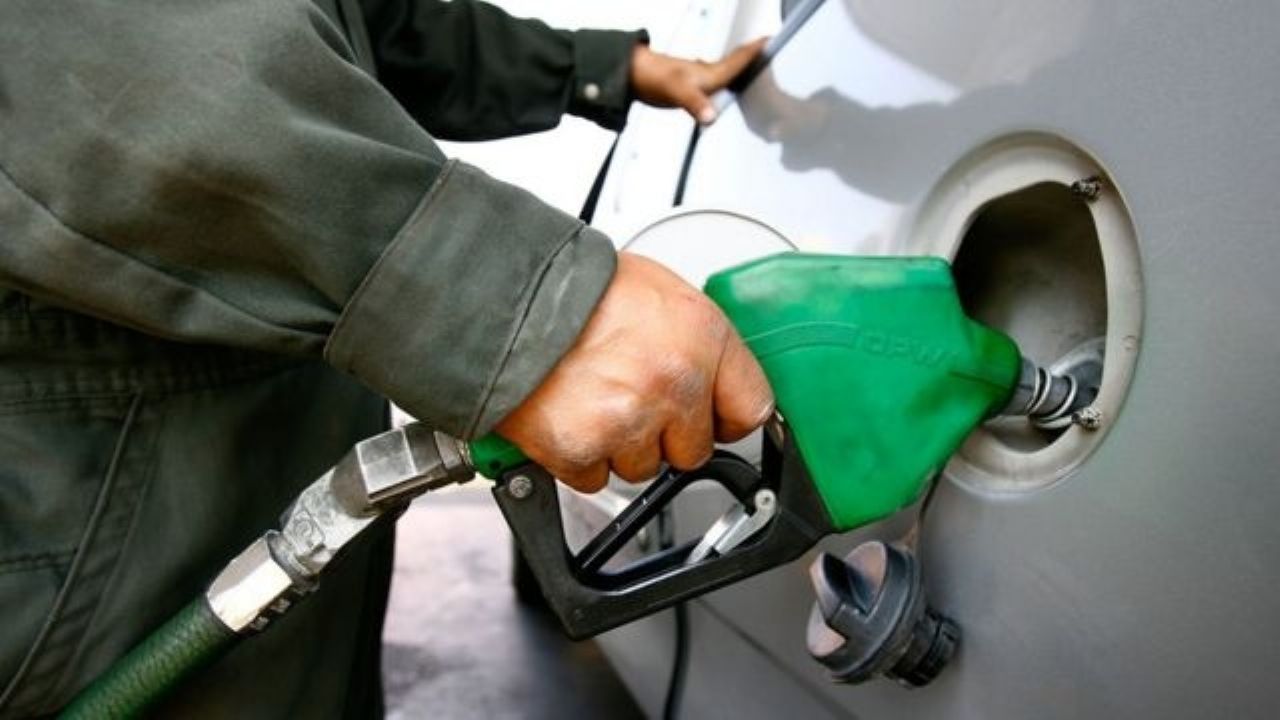 The government spokesman, Homero Figueroa, joined in defending the current cost of fuel in the country, highlighting that the government allocated 500 million pesos to “avoid price increases.”

The wave of criticism that arose after the fuel increase last Friday, and government promises that have not materialized, aroused reactions from public officials, who used their social networks to defend the current fuel price.

The Minister of the Presidency, Lisandro Macarulla,  posted on his Twitter account an image comparing gasoline prices in several countries, including the Dominican Republic.

The document establishes that Dominican territory is where its citizens are charged the least per gallon of gasoline,  with a total of US$4.911 per gallon.

The comparison includes Hong Kong, Norway, and Israel, which occupy the first three positions in the “ranking,” countries that, until January 31, were trading at US$10.117, US$8.487, and US$8.239 per gallon, respectively.

“This is what would have happened if the government did not allocate 500 million to avoid increases in fuel prices. #ComunicacionesDO,” reads the tweet shared by the official.

If this amount had not been allocated, Figueroa points out; regular gasoline would have increased by RD$23, Premium gasoline by RD$16, Optimum diesel by RD$24, and regular diesel by RD$36.

How much did they increase?

The price of fuel per gallon from the 5th to the 11th of this month stands at: