The Dominican Republic has about 300 thousand people living with epilepsy 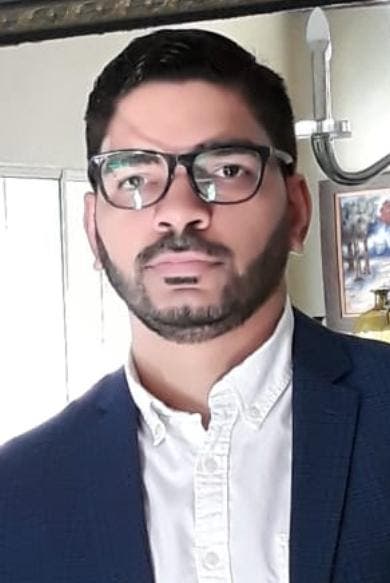 In the Dominican Republic, at least 300,000 people live with epilepsy, a neurological disorder with excellent quality of life treatments.

Dr. Diógenes Santos Pérez, a neurologist, refers to the subject and invites parents to take any child with obvious symptoms to a specialist.

Santos defined epilepsy as a brain function disorder characterized by a continuous predisposition to epileptic seizures (transient appearance of signs or symptoms caused by excessive or simultaneous abnormal neuronal activity in the brain) with neurobiological, cognitive, and social consequences of this disease.

The professional with a sub-specialty in epilepsy from the Centers for Diagnostic and Advanced Medicine and Medical Conferences and Telemedicine (CEDIMAT) points out that the incidence of epilepsy in developing countries is 68.7 per 100,000 people and 47.4 per 1000,000 in industrialized nations.

Nearly 80% of people with the condition live in low-income countries.

The disorder
Santos defined epilepsy as a disorder of brain function. Fortunately, progress has been made in diagnosis and treatments. Patients have the use of tools such as magnetic resonance imaging and electroencephalogram at their disposal. Families should be around the process and support network.