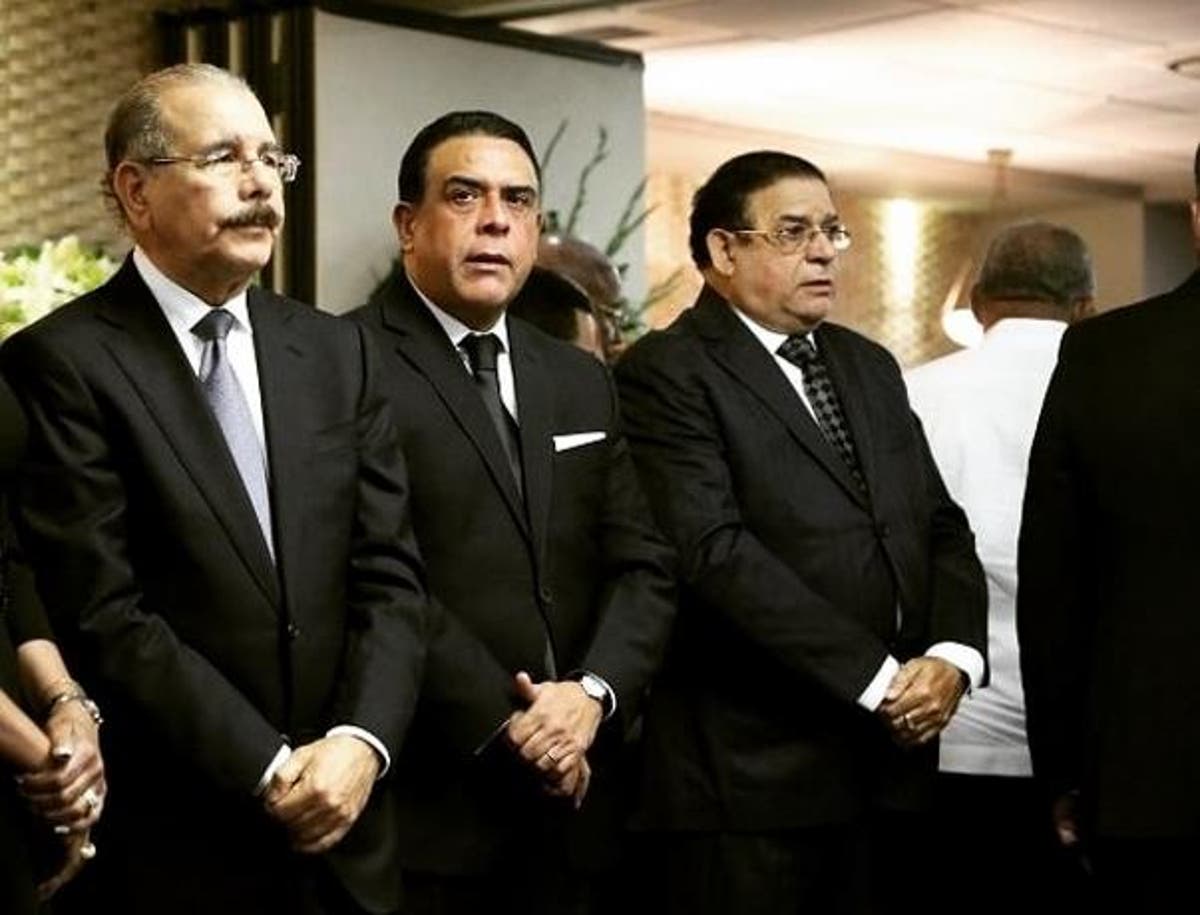 Santo Domingo.- As soon as Danilo Medina reached the Presidency on August 16, 2012, Juan Alexis Medina Sánchez saw the opportunity of his life within reach and took advantage of it to profit irregularly at the expense of the funds of the Dominican State, according to the Justice Ministry, which labeled the case ‘Octopus.’

The Specialized Prosecutor’s Office for the Persecution of Administrative Corruption (Pepca) says that Juan Alexis Medina used his condition as brother of the president to create a network of companies with the sole objective of participating in state tenders.

In his strategy, he was very lucky. Allegedly, he used figureheads and frontmen to act as the owners or partners of the more than 21 companies that they used to participate in the tenders in which, almost always, they came out winners, the authorities say.

“The criminal actions of theft of funds by the criminal organization affected the public health system, education, citizen security through the National Police, the electrical energy system (through EDEESTE and the UERS), road safety, the socio-economic order, the national elections of 2016 and 2020, through the illicit financing of electoral campaigns with the funds of the reformed state companies,” says the accusation.

The Dominican State became the plaintiff and civil actor to obtain damages for RD$23.9 billion (US$451 million).

Lock him up and Danilo too…………..and throw away the keys.

why is danilo in this picture?…they told me that he’s a nice guy