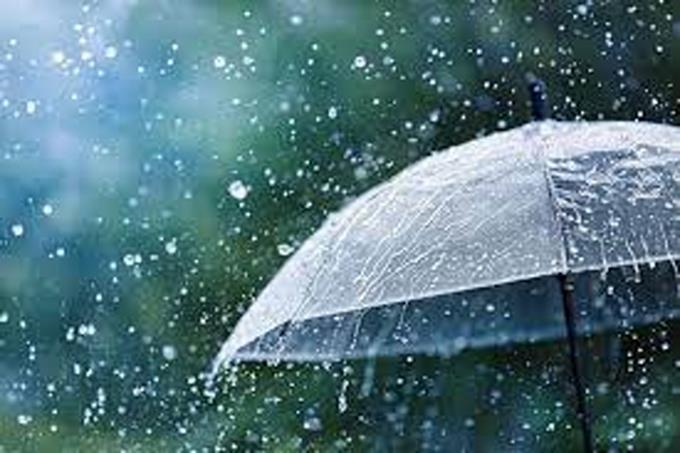 Rains are forecast during the morning hours for this Tuesday due to the incidence of a trough that can cause the occurrence of thunderstorms and gusts of wind that will range from moderate to strong, especially over the localities of the regions: north, southwest, Central mountain range and some points in the border area.

According to the report from the National Meteorological Office (Onamet), several provinces remain on meteorological alert before possible sudden flooding of rivers, streams, and ravines, as well as landslides and urban flooding.

Concerning the National District, scattered to partly cloudy clouds are expected for this day, sometimes with showers and thunderstorms.

In Greater Santo Domingo, the maximum temperature will range between  27°C and 29°C, while the minimum will be between  18°C  and  20°C.