They forecast a Wednesday with little rain and cool temperatures 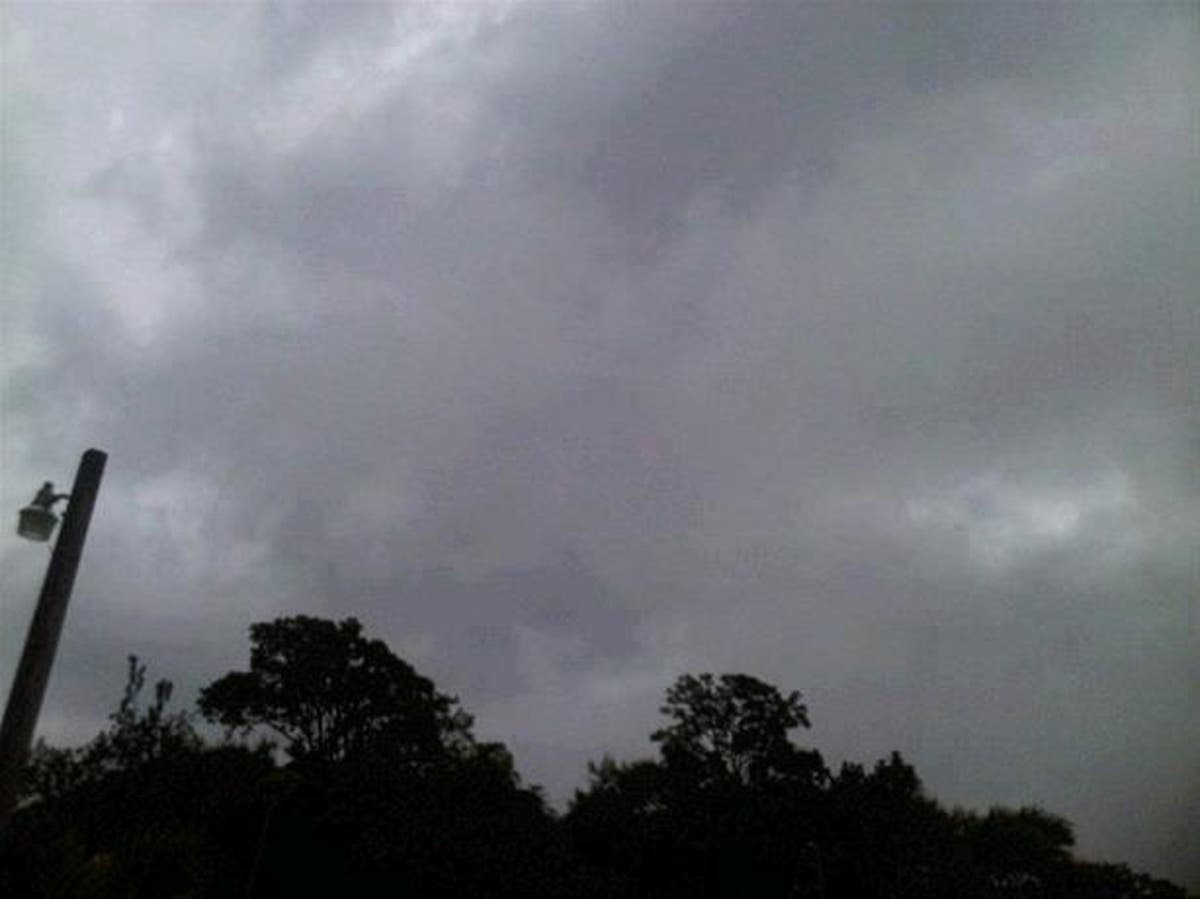 Santo Domingo, DR
Weather conditions will improve between the next 24 and 48 hours. This was announced by the National Meteorological Office in its weather report.

According to the entity, the trough that has covered some areas of the national territory for days began to weaken, thus decreasing the chances of heavy rainfall.

However, its remnants will cause light downpours with gusty winds in the southeast, southwest, and Central Cordillera regions during the afternoon. Likewise, pleasant temperatures were forecast, especially at night and early morning.

For tomorrow, due to a high-pressure system, good weather conditions will remain over the country; however, the wind from the east/southeast will be dragging some cloudy fields to cause showers with isolated thunderstorms over the Caribbean coastal plain and the Central Mountain Range.

In Greater Santo Domingo, the maximum temperature will range between 27°C and 29°C, while the minimum will remain between 18°C and 20°C.